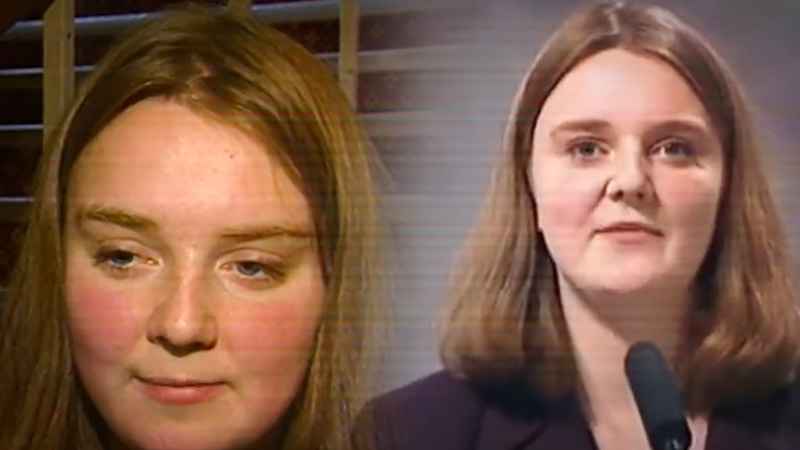 Both videos were filmed in 1994 when Truss was serving as president of the Oxford University Liberal Democrats club.

In the first clip, Truss told ITV News, “I’m not against any of them personally, I’m against the idea that people can be born to rule… that people, because of the family they’re born into, should be able to be the head of state of our country. I think that’s disgraceful.”

In another video, Truss told attendees of the 1994 Liberal Democrat party conference, “We do not believe that people should be born to rule, or that they should put up and shut up about decisions that affect their everyday lives.”

Next, Truss told the crowd an anecdote about trying to interview the public on their views of the monarchy.

According to her speech, most citizens told Truss they want to “abolish the monarchy” and she couldn’t find “a single monarchist outside the Royal Pavilion.”

The new British PM sounded a lot like an American!

While the remarks made by Truss in the 90s are understandable and truthful, it appears rising to the most powerful political position in the nation may have skewed her priorities and viewpoints.

After being elected as UK Prime Minister, Truss happily met with Queen Elizabeth II at the Balmoral Castle on Tuesday.

Speaking to the world on Thursday soon after the Queen’s demise, Truss called Elizabeth II “the rock on which modern Britain was built” and bragged about Britain’s conquest of nations on “every continent in the world.”

That’s quite the turnaround from the prime minister’s previous statements.

The internet mocked Truss for straying from her rebellious roots and serving the crown.

Many internet users went wild with speculation due to the Queen dying just days after meeting with Truss, who had previously promoted the downfall of the monarchy.

One thing is certain, the UK will never be the same.