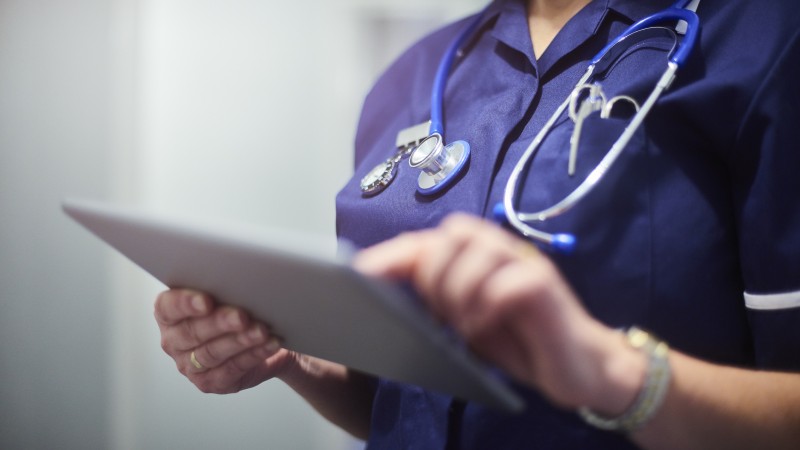 The NHS has caused controversy yet again by erasing all references to women from an online advice section about the menopause, an exclusively female condition.

The previous language on the NHS website stated, “The menopause is when a woman stops having periods and is no longer able to get pregnant naturally.”

However, the new version has removed all mentions of the female gender in the name of satiating the demands of transgender activists.

“The NHS website provides information for everyone. We keep the pages under continual review to ensure they use language that is inclusive, respectful and relevant to the people reading it,” said a spokesperson for NHS Digital, the agency that runs the website.

“The risk of de-sexing this information remains that women who have low English or health literacy may not know that the information applies to them,” said Gribble, a nursing and midwifery expert.

The doctor said that erasing women violates the “basic principle” that public health advice should be specifically targeted towards those most impacted.

“That first sentence of the older version ‘The menopause is when a woman stops having periods and is no longer able to get pregnant naturally’ is really important in signposting to women that they should read further,” she said.

“The fact that some women might have low literacy and not know basic terms is shown by the fact that they included a link to a definition of what periods are in the earlier version,” Dr Gribble said. “In de-sexing the page they have removed the links to further information.”

As we previously highlighted, the NHS also altered its guidance pages on ovarian cancer, removing instances of the word “women” in a move they claimed was intended to be more “inclusive” toward trans, non-binary and intersex people.

Javid told Sky News, “You won’t be surprised to know that as a health secretary, I think that your that your sex matters, your biological sex is incredibly important to make sure you get the right treatment, the very best treatment.”