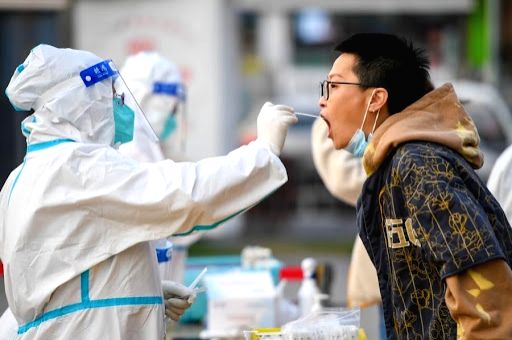 Hove : , May 21 (IANS) The touring New Zealand side on Saturday announced there were no new Covid-19 cases among players and staff before their first warm-up match against county championship side Sussex at County Ground in Brighton, said New Zealand Cricket (NZC).

“All remaining players and support staff Rapid Antigen Tests returned negative this morning,” NZC said in a statement before the warm-up match began after heavy rain called off day one proceedings.

As part of Covid-19 guidelines on their tour of England, New Zealand players have been avoiding mass gatherings and events of high exposure apart from wearing masks when indoors with people outside of the environment and unable to socially distance.

New Zealand, the reigning World Test Championship (WTC) winners, will take on England in the first of their three-match Test series at Lord’s starting from June 2.