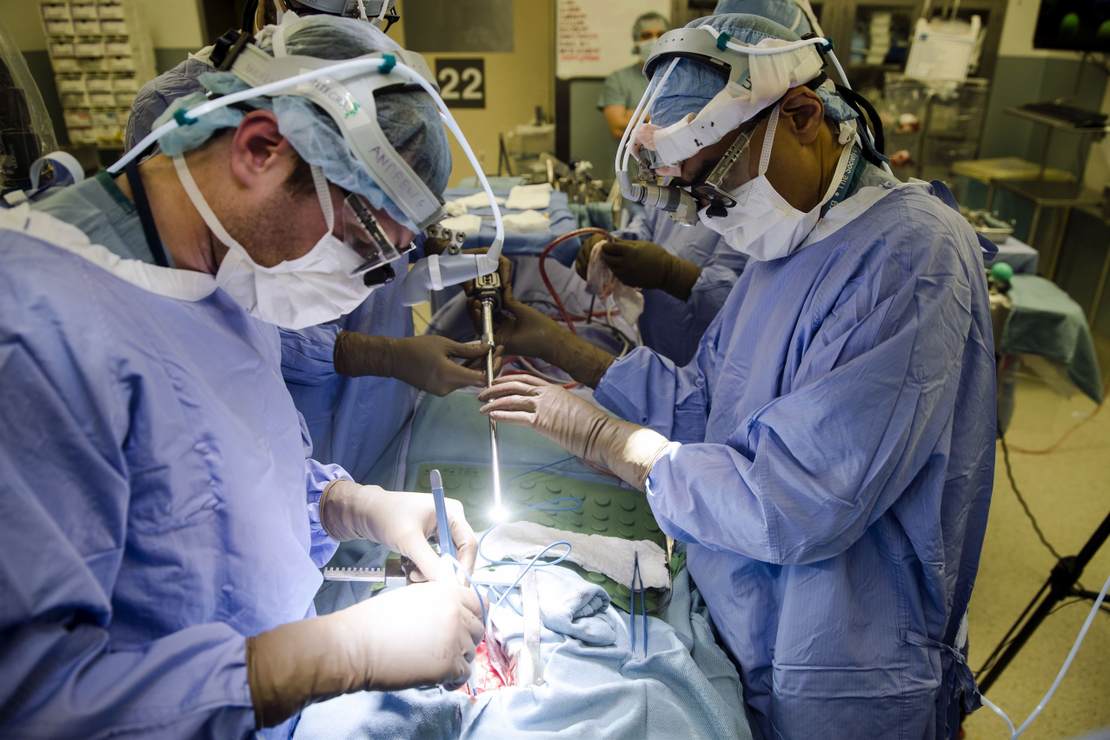 The Department of Health and Human Services, under directions from the Obama administration, had previously announced a new interpretation of one portion of Obamacare that applied to alleged discriminatory practices. In 2016, under the revised definitions, doctors, healthcare providers, and medical insurance providers who received federal funding could not refuse treatment or coverage on the basis of “sex.” The White House moved to expand that definition to include “gender” (pretending that gender is somehow different from sex), specifically covering transgender surgeries, hormone treatments, and all the rest. Abortions were also included in the expanded definitions. The Franciscan Alliance, a Catholic health care organization operating in Indiana and Illinois, went to court claiming that the revised guidelines violated their Freedom of Religion under the First Amendment. Yesterday, the Fifth Circuit Court of Appeals agreed with the plaintiffs and set the government policy aside. (National Review)

A federal appeals court blocked a Biden administration plan Friday that would coerce doctors to perform gender-transition medical procedures and abortions that violate their conscience or medical judgment.

The plaintiffs, a religious hospital and group of over 20,000 health-care professionals, launched the lawsuit against the Department of Health and Human Services in August 2016 after the federal government mandated that most health-care providers perform and provide insurance coverage for such procedures.

The district court had determined that HHS could not interpret or enforce Section 1557 of the Affordable Care Act, which prohibits health-care programs that receive federal funds from discriminating against patients on the basis of sex, to compel Franciscan Alliance to insure gender-reassignment surgeries or abortions, according to the court filing.

The Biden administration was already heavily invested in this case, having issued a “Notice and Guidance on Gender Affirming Care” last year. That notice sought to reinforce the Obama-era policy and expand it in terms of “gender transition care.” Judge Don Willet rejected the government’s claims on Friday.

While maintaining the religious freedom rights of these medical care professionals is important, it seems to me that the eventual resolution of this case could represent a serious missed opportunity. There is clearly a religious angle to the question of abortion, but I’m unaware of the sacred texts of any of the established, major religions issuing any orders about “gender transition,” most likely because nobody would have seriously talked about such things when those texts were created. (Yes, there was a bit of cross-dressing going on among the female pharaohs, but that’s not the same thing.)

It seems as if the objections raised by the Franciscan Alliance could have been based solely on objections to governmental interference in proper medical care. Even though the American Medical Association has clearly gone woke and lost its collective mind, medical associations should be able to base their objections on one of the bedrocks of the medical profession found in the words of Hippocrates. “First Do No Harm.” (Actually, the current oath specifically says “I will abstain from all intentional wrong-doing and harm, “but you get the point.)

Intentionally cutting into a healthy body presenting no evidence of a malady is doing harm, plain and simple. That’s why plastic surgery was so controversial for a long time. But transgender advocates don’t refer to this as cosmetic surgery. We are repeatedly assured that this is “health care” of the “gender-affirming” variety. But performing an irreversible castration on a male body (most especially a child) and creating a permanent wound that will require constant medical attention for the rest of their life is not healthcare. The same goes for mastectomies and hysterectomies for young girls. And if doctors refuse to do these things based on their obligation to stay true to their oaths, the courts should have no trouble backing them up without dragging the First Amendment into it.