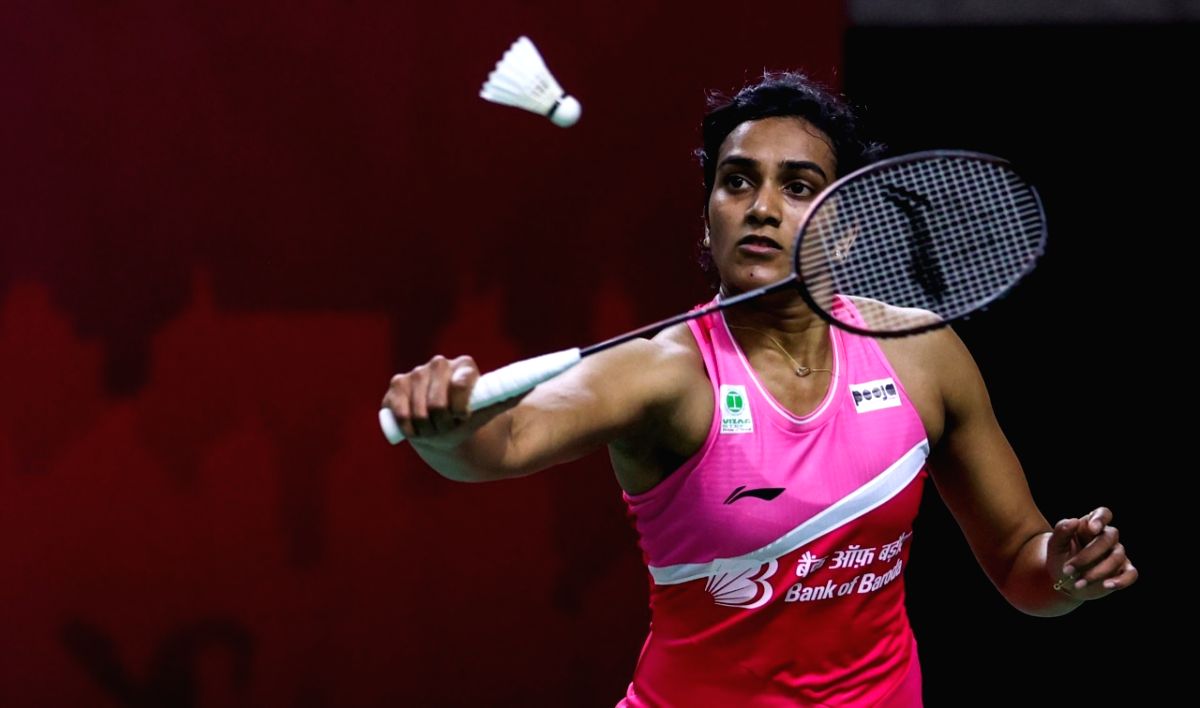 Panaji : , May 6 (IANS) India’s ace badminton player P.V. Sindhu has said that irrespective of high rankings and previous records, none of the players are unbeatable in the international badminton circuit.

“I feel nobody is tough and at the same time, anybody is beatable,” the 26-year-old badminton star said during the ongoing Goa Fest 2022 on Friday.

Sindhu who is the first and only Indian to become World Champion in badminton and only the second individual athlete from India to win two consecutive medals at the Olympic Games, said that everybody is of the same standard in the international circuit.

“Right now everybody is of the same standards, you can’t think that a higher ranking player will be hard or not beatable and at the same time when you are playing with the low ranking player, you can’t expect that it is going to be an easy win,” the two-time Olympic medallist said.

“So you have to give your hundred percent, no matter what. I can’t say that one person is the toughest opponent and she is unbeatable, everybody is beatable,” the winner of sports honours Arjuna Award and Major Dhyan Chand Khel Ratna said.