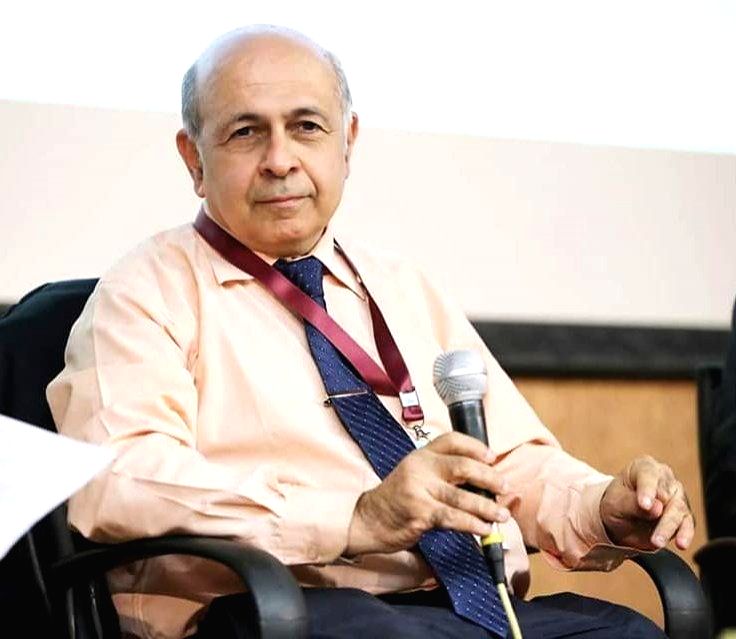 New Delhi, Nov 18 : Noted sports commentator and author Novy Kapadia passed away due to health complications on Thursday. He was 68.

Kapadia, who has widely been regarded as the voice of Indian football, had been suffering from a motor neurone disease. He was confined to his house for the last two years due to the disease and was kept on life support for the last one month.

“We are saddened by the demise of Novy Kapadia, eminent journalist, commentator, and football pundit. May his contribution shine through everyone he has touched through his coverage of #IndianFootball #RIP,” said All India Football Federation (AIFF) in a tweet, condoling his demise.

Over the years, the veteran had covered multiple FIFA World Cup tournaments and was considered an authority on football in India.

Kapadia, who had written books like Barefoot To Boots, The Many Lives Of Indian Football and others, had also served as a professor in the SGTB Khalsa College at Delhi University.