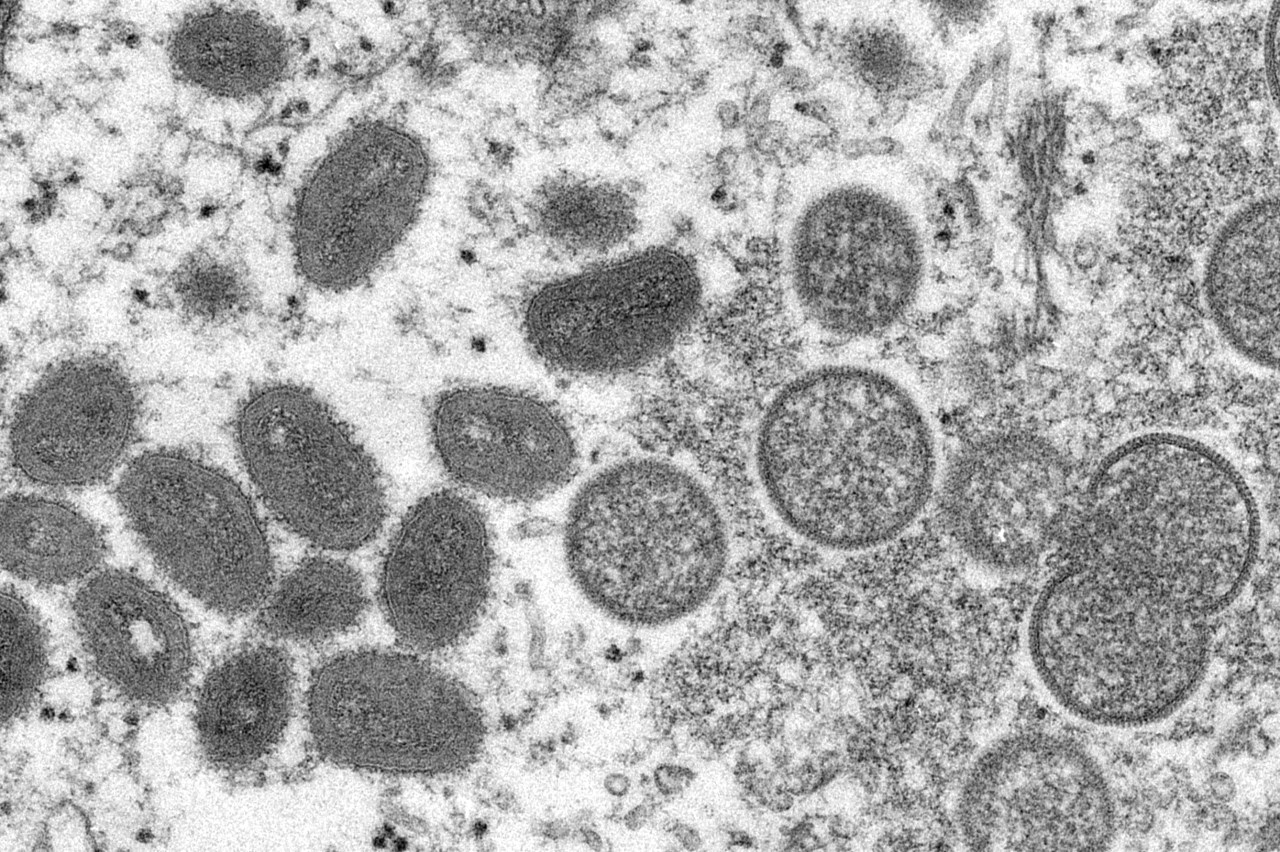 The New York City Department of Health and Mental Hygiene on Thursday abruptly announced it would be offering vaccines to New Yorkers who may have been exposed to monkeypox.

In a statement, the department said adult men who have sex with men and have had sex with multiple or anonymous partners in the past 14 days will be eligible to receive smallpox vaccines believed to also be effective against monkeypox.

The vaccine being made available to New Yorkers is the Jynneos smallpox vaccine, administered in two doses four weeks apart. The doses will be administered at the Chelsea Sexual Health Clinic, which will be open Sunday through Thursday from 11 a.m. to 7 p.m.

According to the most recent data from the Centers for Disease Control and Prevention (CDC), over 150 monkeypox cases have been confirmed across 24 U.S. states and territories. New York has confirmed 22 cases so far.

As other health authorities have repeatedly stressed throughout the recent outbreak, the New York State Department of Health said anyone can contract monkeypox, though the virus has largely spread through social networks of gay and bisexual men.

“Men who have sex or other intimate contact with men they met through dating apps or social media platforms, or at clubs, raves, sex parties, saunas, or other large gatherings may be at higher risk of having been recently exposed,” the department said.

Limited walk-ins to receive vaccines will be accepted, but appointments — which can be made here — are preferred. As of Thursday afternoon, no appointments are available.

“As I have said since day one, we are prepared, not panicked and this monkeypox vaccination site is one more critical tool to keep New Yorkers healthy,” New York City Mayor Eric Adams (D) said.

Not long after the announcement was made, an extremely long line appeared to have formed at the clinic. A photo shared by New York Times religion correspondent Liam Stack on Twitter showed a line of men leading out of the clinic.

Manhattan Borough President Mark Levine, who is also a former New York City Council member, said on Twitter that there were only 1,000 vaccine doses, which he referred to as “far, far too little.” Levine called on the federal government to expand New York’s allocation of vaccine doses “ASAP.”

The Hill has reached out to the New York City Department of Health and Mental Hygiene for further comment on the vaccine rollout for monkeypox.