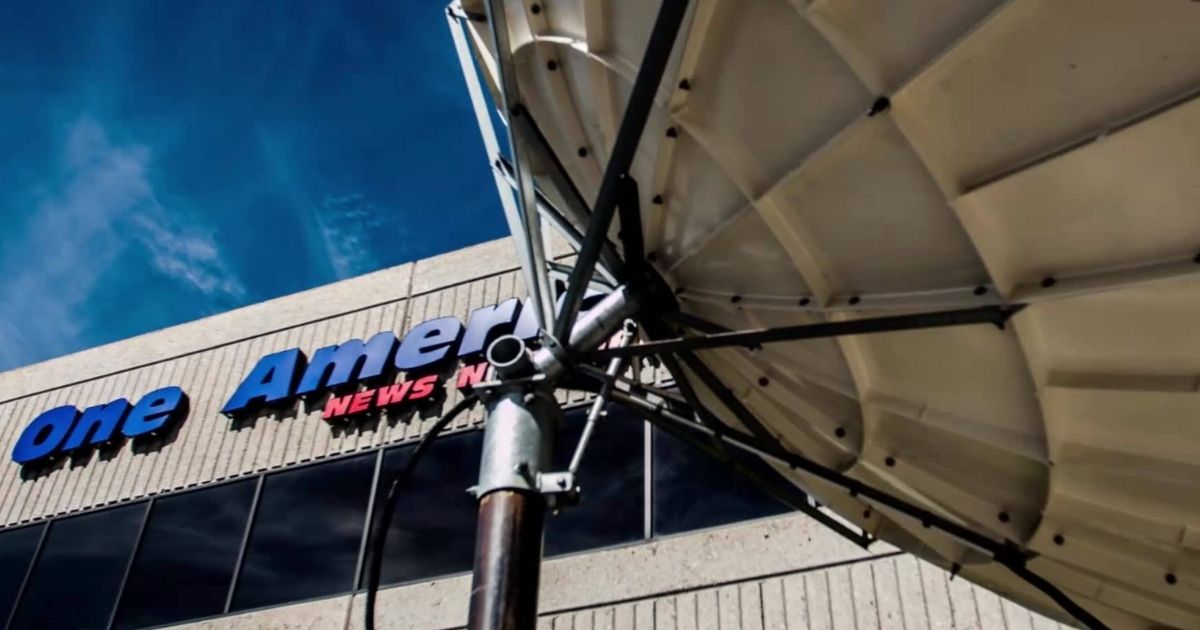 Looking defeated and exhausted on Thursday, President Joe Biden called on media companies to end the “misinformation and disinformation” broadcast from their platforms.

.@POTUS: “I make a special appeal to social media companies and media outlets — please deal with the misinformation and disinformation that’s on your shows. It has to stop.” pic.twitter.com/sGCQgCVcw9

On Friday, DirecTV announced they will not renew their contract with conservative news channel, One America News Network.

A DirecTV spokesman issued a statement which said, “We informed Herring Networks [parent company of OANN] that, following a routine internal review, we do not plan to enter into a new contract when our current agreement expires.”

Bloomberg News was the first media outlet to report this news. “DirecTV, one of the largest U.S. pay-TV providers, plans to drop One America News Network, dealing a major blow to the conservative channel that’s been criticized for spreading misinformation and had a loyal fan in former President Donald Trump,” the report said.

“The satellite-TV provider has notified OAN’s owner, Herring Networks Inc., that it plans to stop carrying the company’s two channels when their contract expires.”

Should Biden be called out for squashing dissent?

In an email statement to Bloomberg, a spokesman from DirecTV wrote, “We informed Herring Networks that, following a routine internal review, we do not plan to enter into a new contract when our current agreement expires.”

OAN thrived during the Trump years. And following Fox News’ premature decision to call the state of Arizona for Biden, viewers flocked to OAN.

There is no doubt this move will hurt OAN, at least in the short term. According to The Wall Street Journal, DirecTV is OAN’s largest distributor.

But it may also hurt the struggling satellite TV company. The Journal reported last October that AT&T “paid $49 billion – about $66 billion including debt” to buy DirecTV in 2015. Last year, AT&T spun off a 30 percent stake in the company to private equity firm TPG for $1.8 billion, realizing a pretty serious loss.

In 2020, we saw Big Tech ramp up its censorship of conservative media content in a serious effort to sway the election to Biden. The most glaring example by Facebook and Twitter was the suppression of the Hunter Biden laptop story, reported in mid-October by The New York Post.

Watch: Biden Smirks When His Handlers Step In to Stop Basic Questions

At that point, both Democrats and Big Tech were trying to hide their actions. After all, prior to the election, they were still pretending to honor the First Amendment.

Since then, censorship has become so normalized, the left no longer bothers to conceal it. Any content that disagrees with their narrative is labeled as “misinformation” or “disinformation” and simply removed from the national conversation.