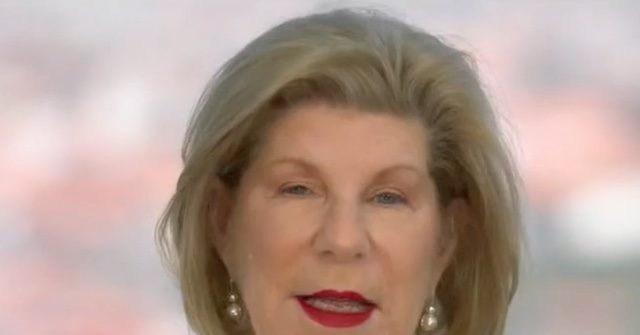 NPR reporter Nina Totenberg said Sunday on ABC’s “This Week” that she believed that a conservative law clerk was the likeliest suspect for the leak of Justice Samuel Alito’s draft majority decision overturning the 1973 Roe v. Wade decision.

Totenberg said, “It’s viewed it’s an earthquake, and I think within the court itself it’s an earthquake. There has never been a leak like this. There have been minor, little springs that have emerged from the court, reports of a tentative vote or misbehavior by one justice back in the ’50s, ’60s, ’70s. There were those kinds of leaks but never an entire draft of a majority opinion. That has never, ever occurred before. And it can only, in all likelihood, have come from a justice, I think that is less likely, perhaps one of the clerks. The leading theory is a conservative clerk who was afraid that one of the conservatives might be persuaded by Chief Justice Roberts to join a much more moderate opinion.”

She added, “There’s another theory that it was an outraged liberal clerk. But I think the only one that makes sense is that it came from somebody who was afraid that this majority might not hold. That Chief Justice Roberts might persuade one of the conservatives come over to him in a much more moderate opinion.”