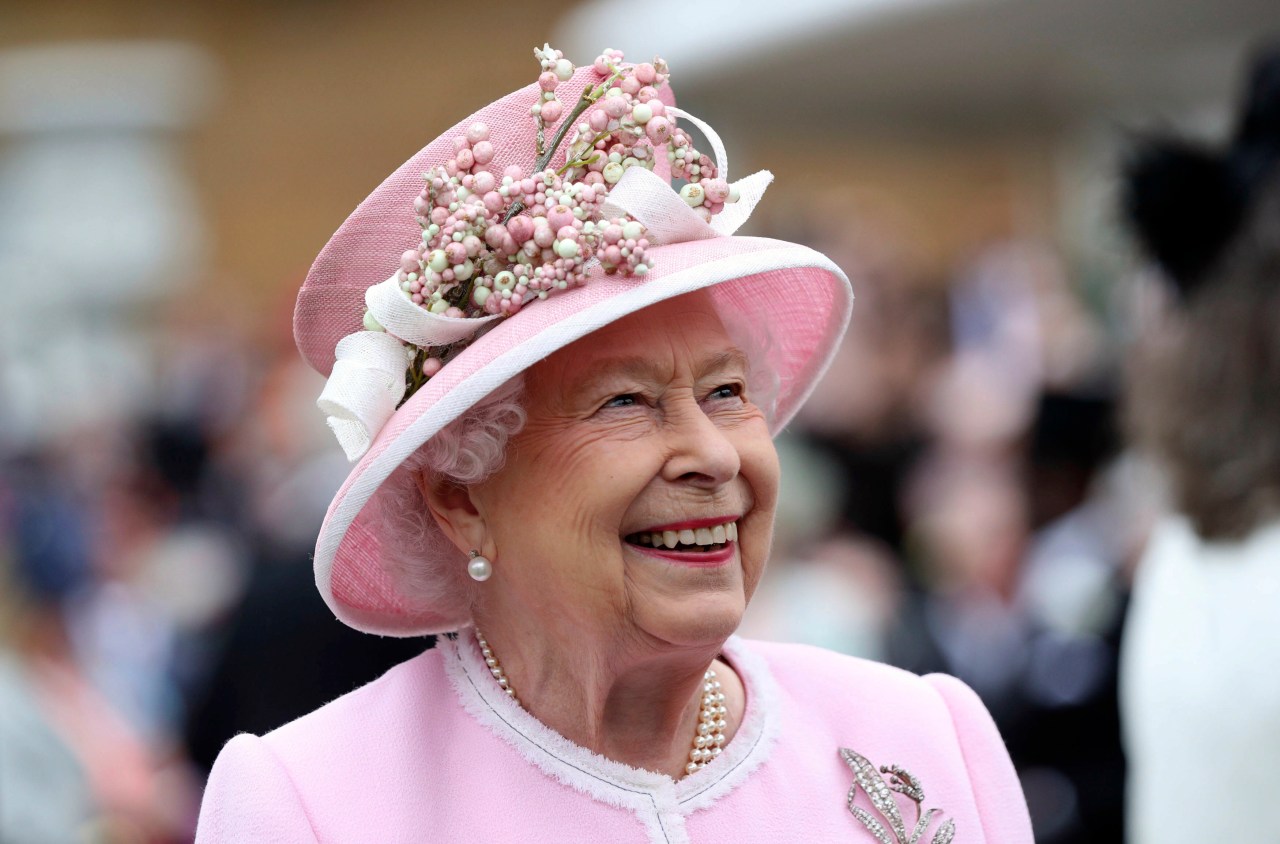 Queen Elizabeth II died on Thursday, ending her longest reign as the British head of state.

Her death set in motion “Operation London Bridge,” plans that have been put in place since the 1960s and revised regularly over decades.

Details about the plan have been revealed over the years shedding light on how the planned ten days between the queen’s death and her funeral will truly look.

The plan specifies the process for announcing the queen’s death, the period of official mourning in Britain and other nations tied to the British throne and for her funeral, according to documents seen by POLITICO last year.

The operation involves a variety of institutions, including the Church of England, Metropolitan Police Service, the British Armed Forces, the media, the Royal Parks, London boroughs, the Greater London Authority and Transport for London.

Elizabeth’s private secretary was designated to spread the news of her death, first to the prime minister, according to the report.

The call from the secretary to the prime minister would initiate a “call cascade” that informed senior parties of the queen’s death.

The prime minister will be the first government official to speak out about the queen’s death, and other officials were told to wait until those comments were delivered, according to the report.

The Foreign, Commonwealth and Development Office’s Global Response Centre will deliver the news to the Commonwealth countries where Elizabeth is queen.

The U.K. Parliament, as well as the Scottish, Welsh and Northern Irish parliaments, will convene for emergency meetings shortly after Elizabeth’s death, and the prime minister will address the House of Commons.

Charles, Prince of Wales, will ascend to King in a separate operation called Operation Spring Tide.

King Charles will give a speech shortly after the death of his mother and government buildings will lower their flags to half-mast.

“There are really two things happening,” one of Charles’s advisors told The Guardian in 2017. “There is the demise of a sovereign and then there is the making of a king.”

The Accession Council will proclaim the new king the day following the queen’s death when they meet at St. James’s Palace, according to reports.

Parliament will swear allegiance to King Charles that evening before parliamentary activities are suspended for 10 days.

The Scottish, Welsh and Northern Irish governments will proclaim the new monarch two days after the queen’s death.

King Charles will begin a tour of the United Kingdom three days after the queen’s death, visiting Scotland, Northern Ireland and Wales.

The queen’s funeral is expected to be held 10 days after her death, on a Sunday, a time that will be solidified in British history as a National Day of Mourning.