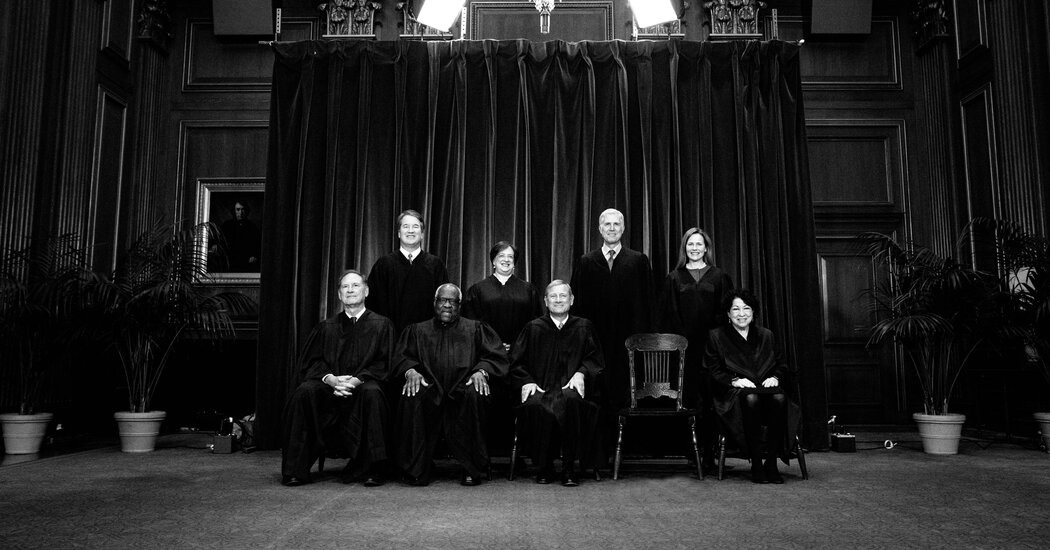 Political considerations abounded in the nomination battles of the late 19th century. For example, to fill a vacancy left in 1887, President Grover Cleveland chose his secretary of the interior, Lucious Quintus Cincinnatus Lamar, a Mississippi native and former Confederate soldier whose nomination was a reward to the Democratic Party’s loyal supporters in the white South.

All of this was true in the 20th century as well, when justices were chosen for who and what they represented to the president and his political coalition as much as they were for any particular skill or legal acumen. William Howard Taft was, before the 1912 presidential election, worried that he would lose the Republican nomination to a restless Theodore Roosevelt. When, in October 1911, the death of Justice John Marshall Harlan left a vacancy on the court, Taft made his choice with the next election in mind. His nominee, Mahlon Pitney, was a prominent New Jersey Republican and state judge with a career of loyal service to the party. “Whether or not the selection of Pitney was decisive,” Henry Abraham writes, “New Jersey’s Republican delegation did cast its votes for Taft in the National Convention of 1912.” (Taft, it’s worth mentioning, would lose that election and then go on to serve on the Supreme Court himself.)

There are many more examples to pull from, but the larger point should be clear: to be “qualified” for the Supreme Court is simply to be the right person for the political needs of the moment. Sometimes, the right person has ample judicial experience. More often, he or she does not. What that person does have, however, is wide experience in public life. For most of the history of the United States, the path to the Supreme Court involved political work, a stint in public office or a prominent position in public affairs, as well as some legal experience.

The Supreme Court is not and has never been a place where peerless legal experts plug disputes into the Constitution and use their powers of mind to produce “correct” answers. “If the materials on which judicial judgments must be based could be fed into a machine as to produce ineluctable answers, if such were the nature of the problems that come before the Supreme Court and such were the answers expected, we would have IBM machines doing the work instead of judges,” Justice Felix Frankfurter wrote in a 1954 essay for The New York Times magazine.

For Frankfurter, who at the time had served on the Court for 15 years, the challenge of being a justice was the challenge of self-doubt and self-awareness. “Of course a judge is not free from preferences or, if you will, biases,” he wrote. “But he may deprive a bias of its meretricious authority by stripping of it of the uncritical assumption that it is founded on compelling reason or the coercive power of a syllogism.” He continues: “He will be alert to detect that though a conclusion has a logical form, it, in fact, represents a choice of competing considerations of policy, on which for the time has won the day.”

If there’s anything that might cultivate that attitude — this sense of trade-offs, compromises and the limits of one’s own perception — it is politics, public service and public office. (Frankfurter, for his part, served in the Taft administration, participated in the founding of the American Jewish Congress and was one of the founders of the A.C.L.U.) There is also something admirably democratic about choosing, to interpret the Constitution, people who have, at one point in their lives, been responsive to or responsible for the mass of ordinary citizens.

It is something we’ve lost in our current norms regarding the court, where members come from a handful of the same law schools, have some of the same kinds of experience and largely avoid any public-facing political work before donning the robes of a Supreme Court justice.