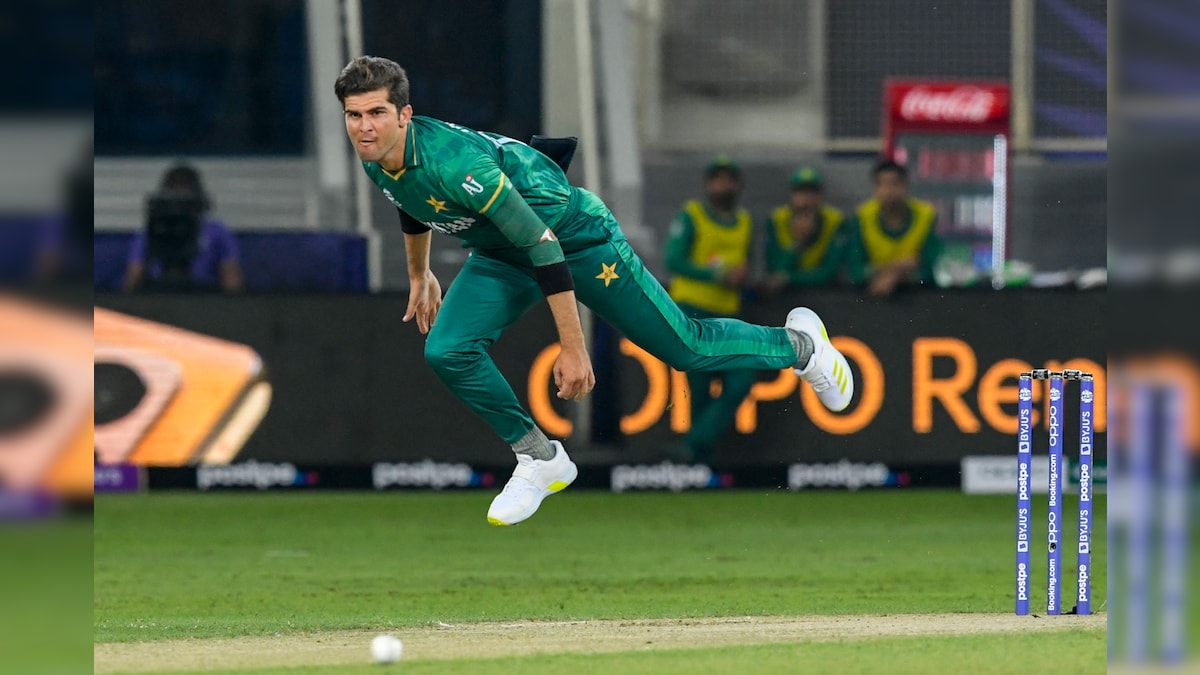 Pakistan pace spearhead Shaheen Shah Afridi was in top form in 2021 and was named ICC men’s cricketer of the year earlier this week. He played a crucial part in Pakistan’s excellent run at the T20 World Cup, which included a 10-wicket win over arch-rivals India in the Super 12 encounter at the Dubai International Stadium. The 21-year-old, on Saturday, picked his “dream hat-trick” which featured three stalwarts of the current Indian team — Rohit Sharma, KL Rahul and Virat Kohli.

During the same interaction, Shaheen was also asked to name the most prized wicket he has taken so far in his career.

Interestingly, Shaheen did manage to take the wickets of Rohit, Rahul and Kohli, during the T20 World Cup game last year — albeit not a hat-trick.

After dismissing Rohit and Rahul in his first spell, Shaheen then dismissed the then India skipper Kohli in the final over of his second spell, which according to him is the most prized wicket he has ever taken.

His figures of three for 31 helped Pakistan to restrict India to a total of 151 for seven.

In reply, Pakistan chased down the total with ease, as skipper Babar Azam and Mohammad Rizwan scored unbeaten half-centuries.

The ICC announced the schedule of the T20 World Cup, which will be played in Australia later this year.

Just like the last edition, India and Pakistan will face off in their opening game of the tournament at the Melbourne Cricket Ground (MCG) on October 23.

Shaheen will hope to replicate, if not better, his exploits against India at the MCG.