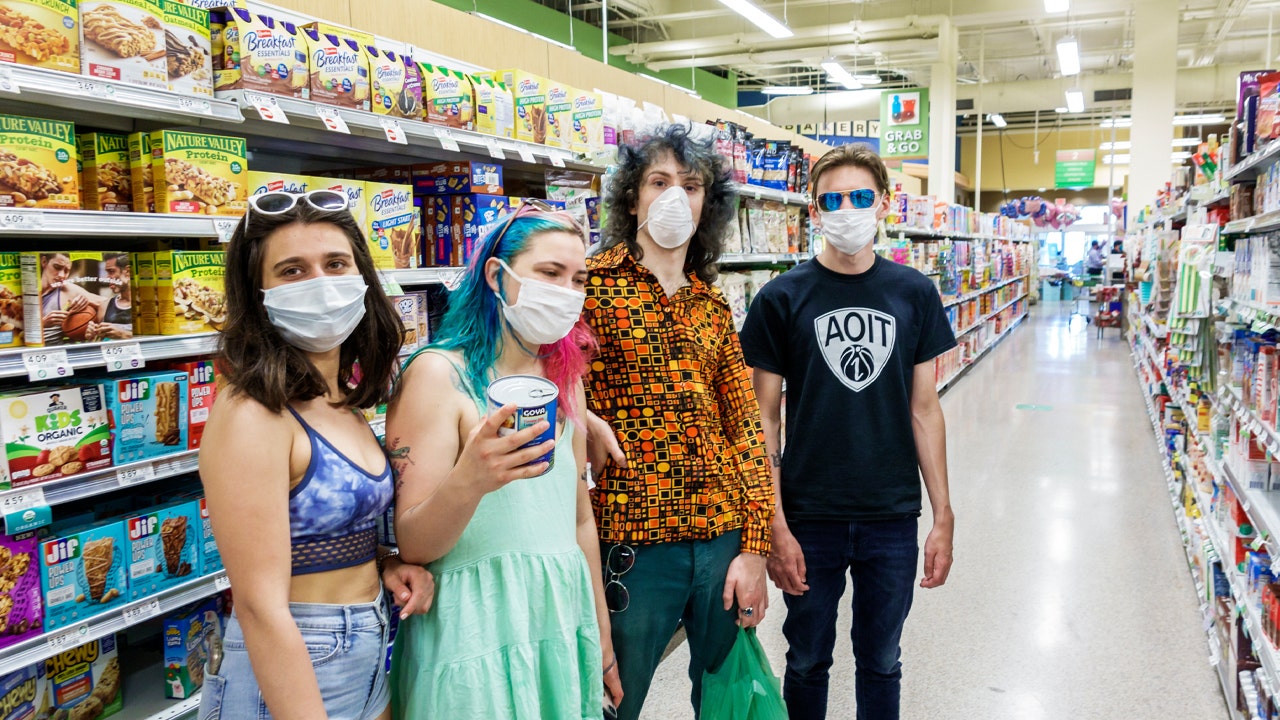 When it comes to COVID, says one writer for The Atlantic, “no one cares” anymore.

“The United States stands on the cusp of surpassing 800,000 deaths from the virus,” says The New York Times, and one of every 100 Americans over age 65 has died from the disease.

As the pandemic we all despise approaches its second anniversary, we are awash in mixed messages: It’s just about over. It’ll never be over. It’s time to stop fearing the virus. We must never let our guard down.

What’s striking is that this cognitive dissonance, this dual universe, is much deeper than the vaxxers-vs.-non-vaxxers debate that has dominated much of our discourse.

It’s about how we live our lives.

Now, with the omicron surge coming — and fortunately it seems to be a milder variant — it’s clear the virus isn’t going to magically vanish. That means people have to make their own decisions, based on their own health and circumstances, on how much risk they’re willing to tolerate.

While I strongly believe more Americans should get vaccinated, it’s increasingly apparent that there are serious mental health consequences of perpetual restrictions. Luckily, we have moved beyond the era of lockdowns, but many folks are still pushing back against vax mandates and mask rules.

Matthew Walther, who lives in a rural region of southwest Michigan, writes in The Atlantic that no one in his area cares about COVID anymore.

“Outside the world inhabited by the professional and managerial classes in a handful of major metropolitan areas,” he says, “many, if not most, Americans are leading their lives as if COVID is over, and they have been for a long while.”

And yet he acknowledges that the average number of new cases in his county is as high as it’s ever been, with 136 deaths attributed to the virus since June 2020. Still, Walther makes the “real America” argument:

“I wager that I am now closer to most of my fellow Americans than the people, almost absurdly overrepresented in media and elite institutions, who are still genuinely concerned about this virus. And in some senses my situation has always been more in line with the typical American’s pandemic experience than that of someone in New York or Washington, D.C., or Los Angeles.”

Maybe he’s right, and maybe his party-like-there’s-no-pandemic approach works fine for Walther and his family. But it still feels a little glib when the country is averaging 120,000 new cases a day – a 49% jump in the last two weeks – and nearly 1,300 deaths each day.

Plus, we know from long experience that less-populated states and regions have also been hit hard by the pandemic in the past, putting a great strain on hospital resources.

SUBSCRIBE TO HOWIE’S MEDIA BUZZMETER PODCAST, A RIFF OF THE DAY’S HOTTEST STORIES

In a second Atlantic piece, Christian Paz says that Generation Z is also blowing off COVID restrictions because, well, they’ve just had enough:

“They’re once again learning and working in-person; they’re dining, drinking, and dancing indoors; they’re traveling and celebrating birthdays and holidays; and they don’t have plans to stop anytime soon—Omicron variant be damned.”

A doctor injects a patient with a coronavirus vaccine.
(iStock)

What’s more, many Gen Z’ers are embracing life — especially if they’re vaccinated — and sort of tuning out:

“Other young people I spoke with said they just haven’t kept up with COVID-related news: They’re worried about final exams, job applications, and seeing their friends before the holiday break. They want to take more trips and go to concerts. The through-line I heard was a sense of exhaustion with pessimistic news and disgust at the idea of more isolation. The 2020 shutdowns and stay-at-home orders hit young people especially hard, generating a surge of new stresses that made things like dating, making friends, and learning uniquely difficult.”

I can certainly understand how having a year or more of college reduced to remote learning really upended their lives. And I get that younger and healthier people feel less jeopardized if they do happen to contract the virus.

So here’s the paradox: Another virus surge is coming, and while there are more ways to deter and treat the disease, people are still dying. At the same time, millions and millions of people are so sick of the pandemic that they are reaching for some semblance of normalcy. That’s where we are.