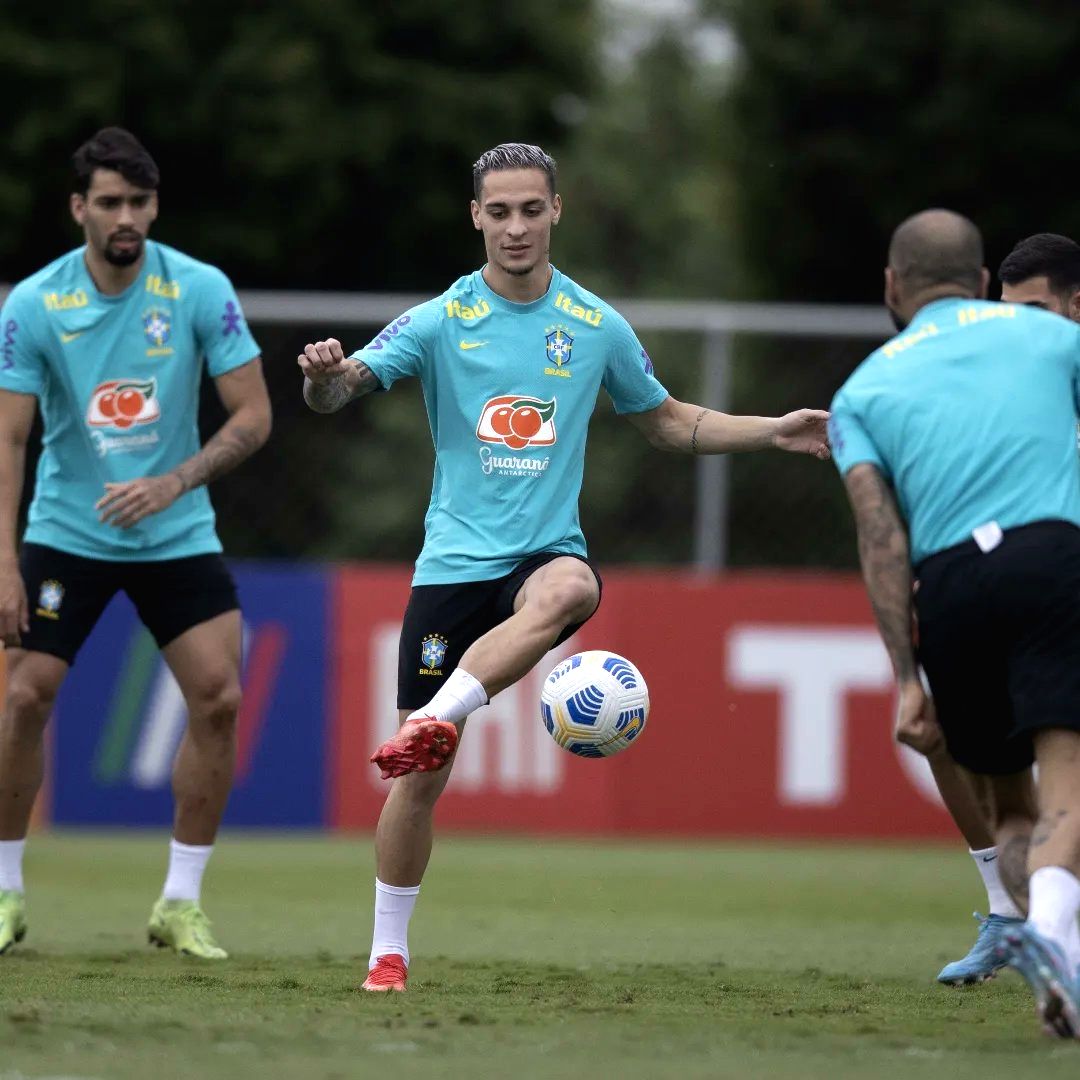 Belo Horizonte, Feb 1 : Paraguay’s players must be prepared to push themselves to the limit to have any chance of beating Brazil in their World Cup qualifier, head coach Guillermo Barros Schelotto has said.

South American group leaders Brazil have already qualified for the World Cup and are likely to field an experimental team for the match at Belo Horizonte’s Mineirao stadium on Wednesday (IST).

Paraguay, meanwhile, need to win each of their final three qualifiers to maintain any hope of securing a place at football’s showpiece tournament in Qatar later this year.

“Even if they change their team, the only way we can match that level is by giving our best. If we can’t play at that level, we have to be prepared to run,” Barros Schelotto was quoted as saying by Xinhua. “Knowing that they are better, we have to dig deep to match them. We have to understand that if we don’t run, if we don’t have the tactics and if we don’t concentrate or have discipline, it’s going to be very difficult to come up against them.”
Brazil are undefeated in 14 qualifiers and have a four-point lead over second-placed Argentina. Paraguay are currently ninth in the 10-team group, six points behind fifth-placed Uruguay, who occupy the only playoff spot. The top four teams will earn a direct ticket to Qatar.