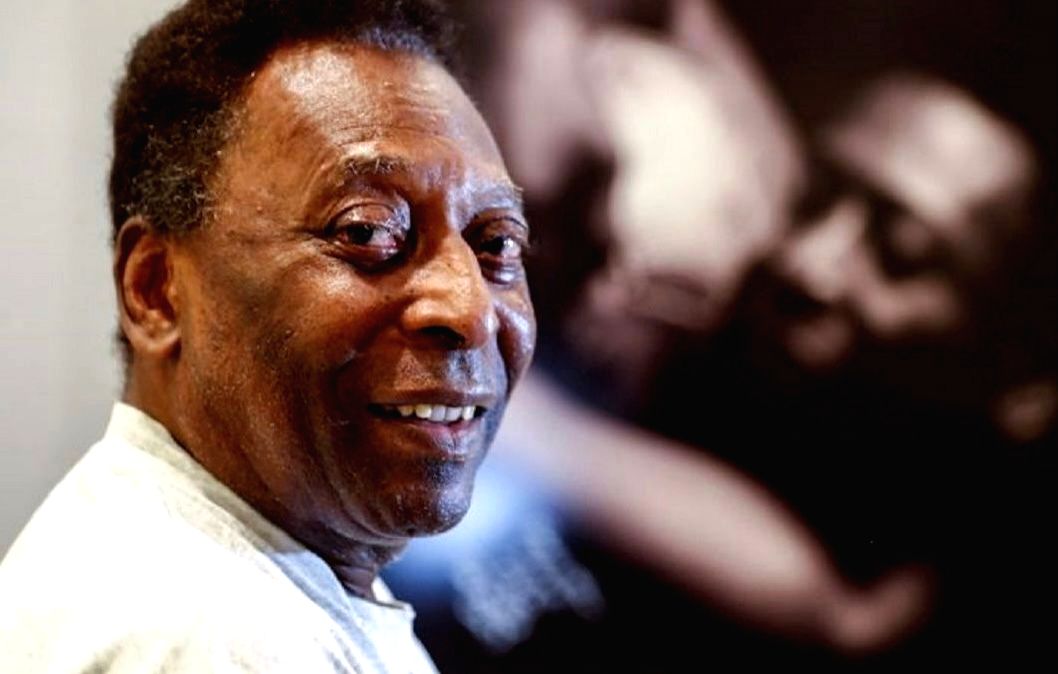 The 81-year-old suffered the infection after being admitted to Albert Einstein hospital in Sao Paulo on February 13 for ongoing cancer treatment.

“The patient is in a stable clinical condition, already cured of his urinary tract infection, and will continue treatment for the colon tumour, identified in September 2021,” the hospital said on Monday. It added that Pele had been released on Saturday (February 26).

The three-time World Cup winner has posted regularly on social media in recent weeks to update fans on his health and comment on world events, Xinhua reports.

Widely regarded as one of the greatest players of all time, Pele scored a world record tally of 1,281 goals in a 1,363-match professional career that spanned 21 years.

He was capped 91 times for Brazil, scoring 77 international goals.