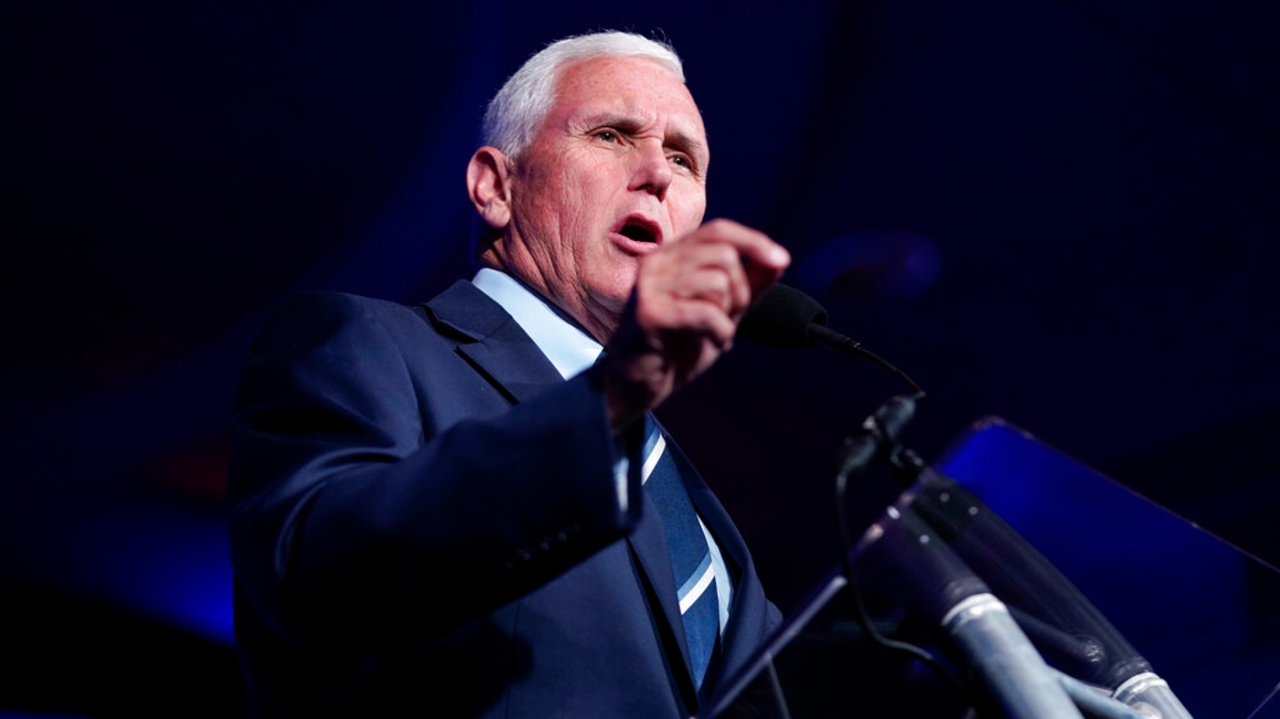 “Rebecca Kleefisch is the only candidate that will deliver a stronger and more prosperous Wisconsin, and I am proud to support her,” Pence said in a statement.

“Rebecca has a proven conservative track record and will draw on her experience to give parents more control of their children’s education, grow the economy and get Wisconsin back to work, fight for traditional conservative values, and make Wisconsin streets safer. Conservatives across the Badger State can fight back against the radical left in Wisconsin and join me in supporting Rebecca Kleefisch for governor.”

It’s the latest instance in which Pence has come down opposite of Trump in a high-profile statewide race. Last week, the former vice president endorsed Karrin Taylor Robson in Arizona’s Republican gubernatorial primary. Trump is backing former local TV anchor Kari Lake in that race.


Manchin says he has reached a deal with Schumer on taxes, climate

DOJ has multiple possible paths to Trump indictment: Here’s what it could look like

Pence has more aggressively challenged Trump in recent months amid speculation that both men are weighing potential bids for the 2024 presidential nomination.

The former vice president has ramped up his public appearances over the past several months and has repeatedly hinted that he won’t be scared off from a White House bid if Trump decides to mount another campaign in 2024. Both Trump and Pence appeared in Washington, D.C., this week for dueling events.