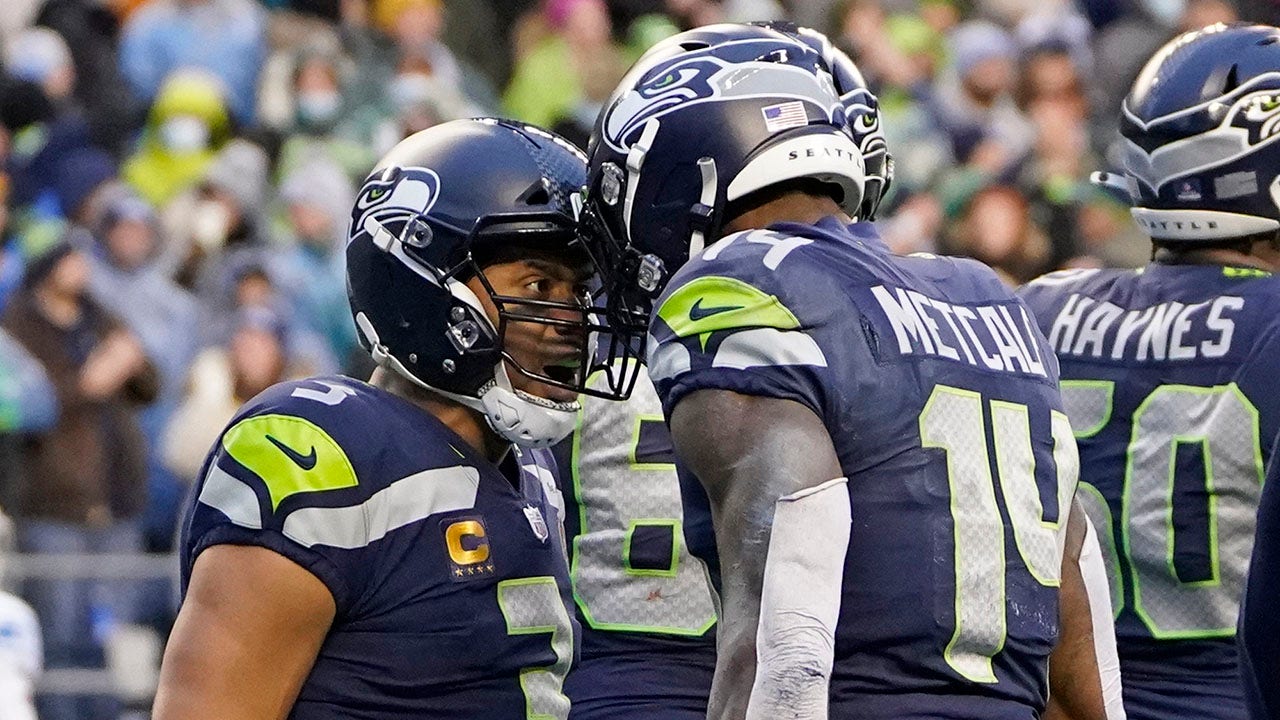 Rashaad Penny rushed for a career-high 170 yards and two touchdowns, Russell Wilson threw three of his four TD passes to DK Metcalf, and the Seattle Seahawks routed the Detroit Lions 51-29 on Sunday.

Seattle (6-10) closed out its home schedule with its most impressive offensive showing of the season, raising questions about where those fireworks have been for most of the disappointing year.

Penny rumbled for 144 yards in the first half, while Wilson threw TD passes to Metcalf and Tyler Lockett as Seattle built a 31-7 halftime lead.

Wilson added a third TD to Metcalf on the third play of the second half. Wilson finished 20 of 29 for 236 yards, while Metcalf had a career-high three touchdown catches. Metcalf has 12 TD catches this season, also a career best.

It was the fifth 50-point game in franchise history and first since 2012 when Seattle beat Buffalo 50-17 in a game played in Toronto.

Despite the offensive fireworks, it wasn’t all good for Seattle. On Detroit’s first offensive play, Seahawks linebacker Bobby Wagner suffered a knee injury when he slipped and fell awkwardly trying to defend a screen pass for Jamaal Williams. He eventually walked to the sideline and then to the locker room but never returned to the sideline.

The futures of Wagner, Wilson and coach Pete Carroll have all been debated with Seattle set to finish off its worst season since 2009, leaving Sunday’s game as potentially the last at home for any of the trio that helped bring the Seahawks their lone Super Bowl title.

Amon-Ra St. Brown ran for one touchdown and caught another for the Lions (2-13-1), who turned in a lackluster performance after several competitive games. Three of the Lions’ previous four losses had been by four points or less.

Tim Boyle made his second straight start for Detroit with Jared Goff out due to a knee injury and was 22 of 37 for 262 yards and three interceptions in the second half. He did have the highlight of throwing a 6-yard touchdown pass to left tackle Taylor Decker in the third quarter to pull Detroit within 38-22.

Penny also had the second-most yards rushing of any player in a half this season, trailing only Dalvin Cook’s 153 yards in the first half against Pittsburgh.

St. Brown also became the first Detroit rookie to have touchdown catches in three straight games since Dave Middleton in 1955.

Referee Tony Corrente was helped off the field by athletic trainers after dropping to one knee on the field following a play midway through the third quarter.

Medical personnel immediately rushed off both sidelines and Corrente eventually walked off the field and toward the Seahawks locker room with a Seattle trainer holding his arm. Corrente returned at the start of the fourth quarter.

Lions: Host Green Bay in the season finale next Sunday.

Seahawks: Close out the season next Sunday at Arizona.