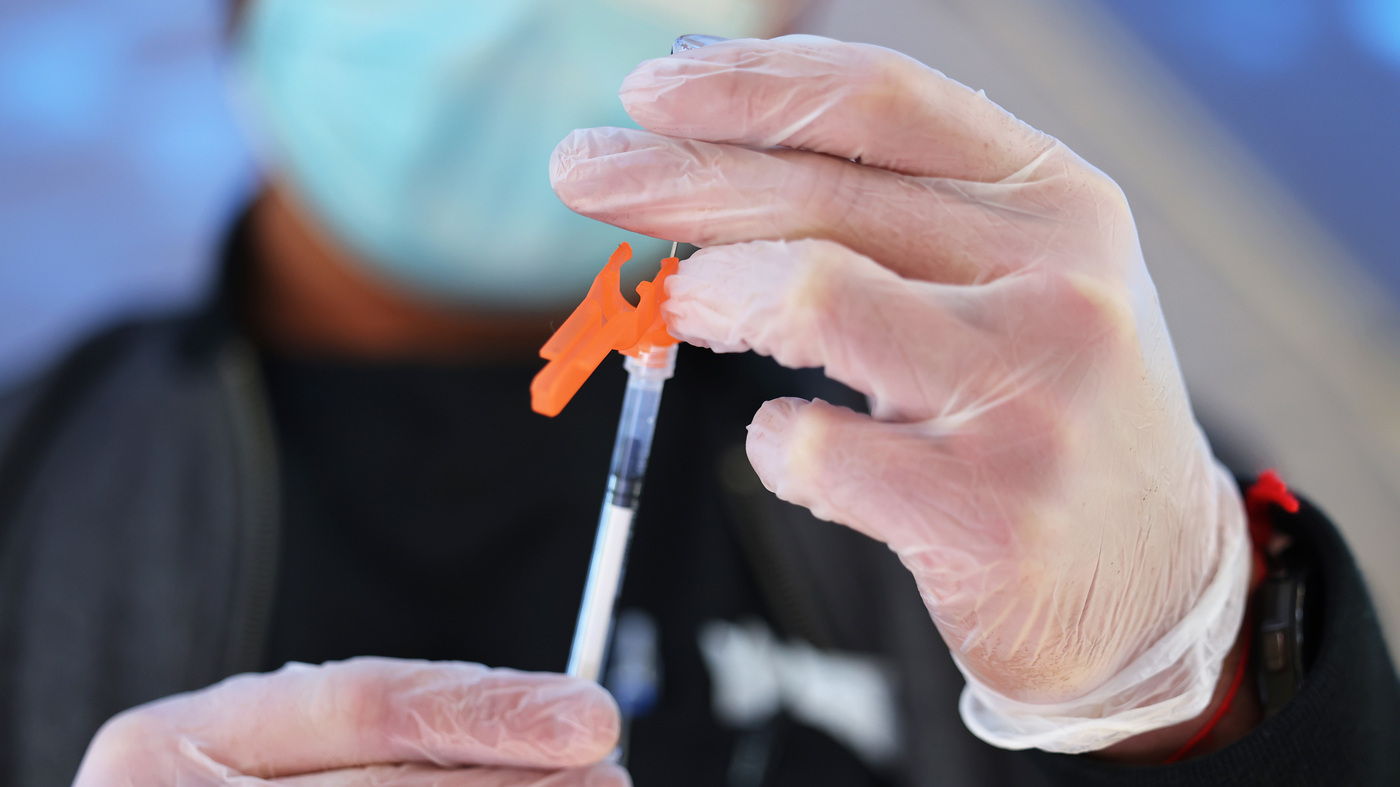 In all cases, the vaccine proved to provide strong protection against becoming seriously ill. The preprint study looked at data collected from more than 1.2 million fully vaccinated children and adolescents between the ages of 5 and 17 from Dec. 13 to Jan. 30.

Researchers from the New York State Department of Health found the ability of the vaccine to protect children who got the lowest dose — kids ages 5 to 11 — from catching the virus dropped the most, falling from 68% to just 12%. Those children received an injection containing just 10 milligrams, one-third of the dose given to older children, adolescents and adults.

Meanwhile, the effectiveness in children ages 12 to 17, who got the same 30-milligram dose as adults, showed a smaller decline, dropping from 66% to 51%.

“These results highlight the potential need to study alternative vaccine dosing for children and the continued importance [of] layered protections, including mask wearing, to prevent infection and transmission,” the study stated.

The results of the study come just days after the Centers for Disease Control and Prevention eased masking guidelines in many parts of the U.S. and the same day several school districts, including New York City’s — the largest in the nation — announced that student mask mandates would soon be lifted.

It also follows an unexpected delay in the process for an emergency use authorization for the Pfizer COVID-19 vaccine in children 6 months through 4 years of age. The company said new data emerged, and the Food and Drug Administration said it needed more time to evaluate the data.