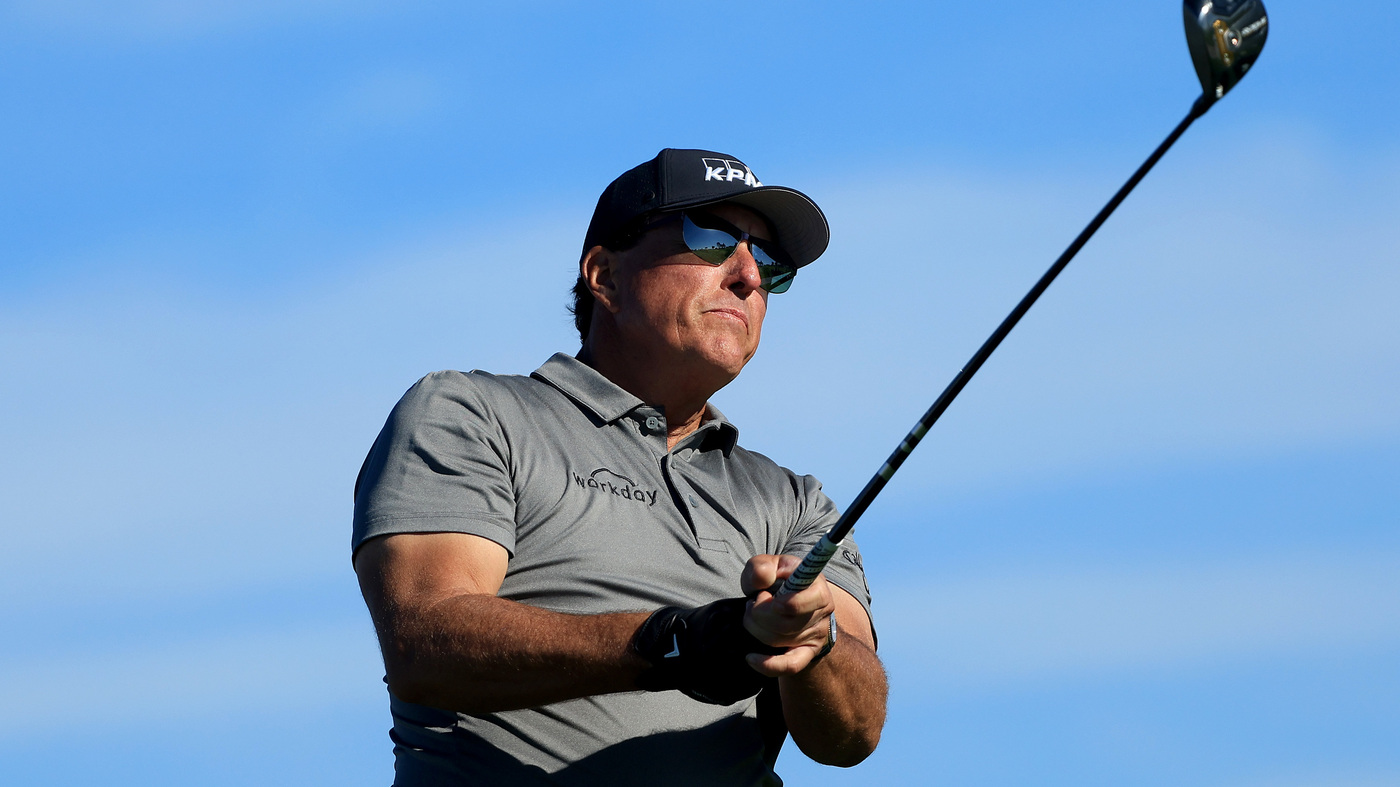 Phil Mickelson plays a shot on the fifth hole during the first round of The Farmers Insurance Open at Torrey Pines Golf Course on January 26, 2022 in La Jolla, California.

Phil Mickelson plays a shot on the fifth hole during the first round of The Farmers Insurance Open at Torrey Pines Golf Course on January 26, 2022 in La Jolla, California.

Pro golfer Phil Mickelson won’t play in the famed Masters Tournament this year, the first time he hasn’t swung a club in the contest since 1994.

News of the surprising absence came one month after Mickelson publicly apologized for controversial comments he made about Saudi Arabia and a new Saudi-backed golf league and announced he needed “some time away.”

The Masters lists Mickelson, 51, under the category of “past champions not playing” on its website. He also missed the Players Championship earlier this month.

In February golf writer Alan Shipnuck published an excerpt from his upcoming biography of Mickelson in which the legendary golfer speaks candidly about the Saudi-backed Super Golf League, an upstart organization trying to draw in some of the sport’s top talent.

“They’re scary motherf****** to get involved with,” Mickelson said in the interview posted on the golf website Fire Pit Collective.

“We know they killed [Washington Post reporter and U.S. resident Jamal] Khashoggi and have a horrible record on human rights. They execute people over there for being gay. Knowing all of this, why would I even consider it?” he went on. “Because this is a once-in-a-lifetime opportunity to reshape how the PGA Tour operates.”

Mickelson also said PGA Tour commissioner Jay Monahan “won’t do what’s right” without leverage, which Mickelson said the Saudi financing provided. “I’m not sure I even want [the SGL] to succeed,” he added, “but just the idea of it is allowing us to get things done with the [PGA] Tour.”

After the interview became public in February, Mickelson said his comments were “reckless” and that he was “deeply sorry for my choice of words” while still noting that “golf desperately needs change.”

Among Mickelson’s criticisms is the refusal of the PGA to share revenue from the association’s broadcast rights and digital assets with the players on the tour.

Speaking to the press earlier this month, Monahan declined to comment on any disciplinary matters related to Mickelson and said he would welcome a conversation with Mickelson about his return to the PGA Tour.

“Listen, he’s a player that’s won 45 times on the PGA Tour. He’s had a Hall of Fame career. He’s won here at the Players Championship,” Monahan said, according to Golf Digest. “He’s inspired a lot of people and helped grow this tour, his tour. So as difficult as it is to read some of the things that were said, ultimately a conversation will be had when he’s ready to have it, and I will be ready to have it, as well.”