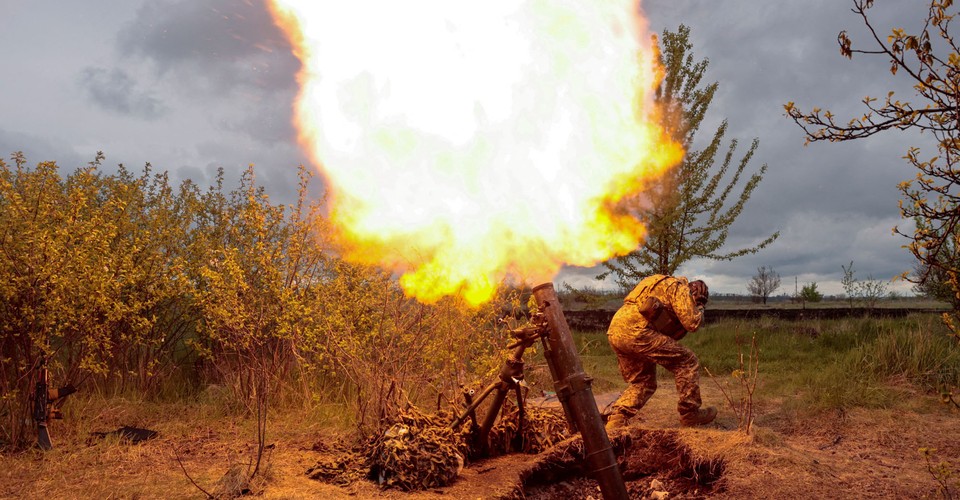 Some 75 days since the start of the Russian invasion of Ukraine, fighting continues in eastern Ukraine, while Russian missiles still sporadically strike major cities. In areas where Russian forces have withdrawn or been pushed out, some residents are attempting to return to their old lives, clearing debris and rebuilding. The United Nations now estimates that nearly 5.9 million refugees have fled Ukraine since the invasion began. Gathered below, images from the past two weeks in Ukraine, where the battlegrounds have shifted, but the war continues.