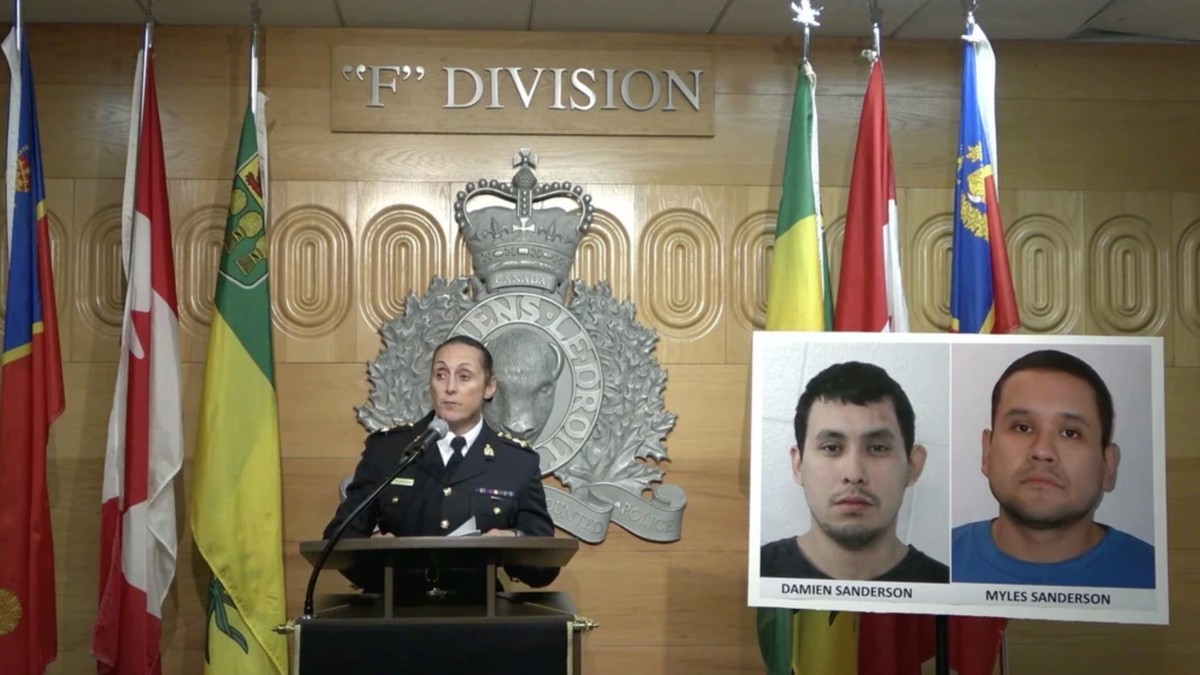 Police have captured the primary remaining suspect in a stabbing spree that killed 10 people and injured 18 across several remote communities in Canada after several days on the run.

Saskatchewan RCMP says that they have taken Myles Sanderson into custody. He is the only living suspect in a rampage that left 10 dead and 18 injured Sunday in and around the rural communities of James Smith Cree Nation and the village of Weldon in Saskatchewan, Canada. A second suspect, his brother, was found dead on Monday.

Myles Sanderson and his brother Damien were both named as suspects, but early Monday morning Damien’s body was found in a grassy patch near James Smith Cree Nation. Police say his wounds did not appear self-inflicted. The discovery of Damien Sanderson brought the weekend’s death toll to 11.

The stabbing spree is one of the deadliest mass killings in Canadian history and Sanderson has been on the run from authorities since Sunday.

The news of the suspect’s capture comes shortly after RCMP released the names of the victims. The deceased range from 23 years old to 78 and include a mother of five, a school bus driver who died trying to help save others, and multiple members of an extended family.

Police haven’t given a motive. Officers believe some victims were targeted and others were attacked at random.

Anya Zoledziowski contributed to this report.