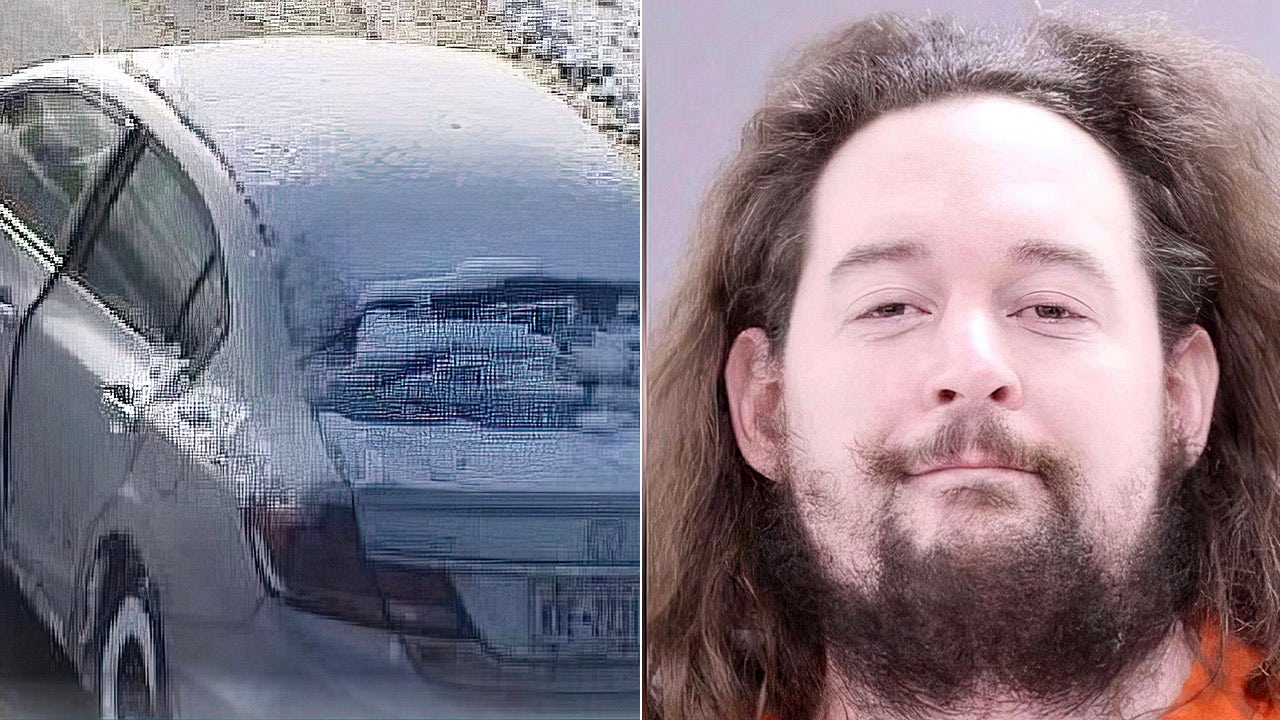 Police have appealed to the public to help piece together a timeline of suspect Michael Snow’s movements around the time he allegedly shot a New York SUNY college student Friday – killing her just steps from campus.

Snow, 31, allegedly fired three shots from his car at 5:45 p.m. striking Elizabeth Howell, 21, who was on College Park Road in the village of Potsdam about 30 miles south of the Canadian border. The music student fled a short distance before collapsing, Potsdam Village Lt. Michael Ames said in a statement.

The suspect, Michael Snow, 31, of Massena, New York, is charged with one count of second-degree murder.
(New York State Police)

When officers arrived on the scene, Howell was unresponsive. She was rushed to a nearby hospital where she died. Howell, who was studying music education, was shot less than a block from SUNY Potsdam Crane Music School.

New York State Police said that Snow was driving a gray Honda Civic with New York license plate number KVE2731 on the day of the murder. Between 5 p.m. and 8:30 p.m., the car drove through Potsdam, Hopkinton, Malone, Westville, Hogansburg and Massena – a route that is a minimum of 75 miles.

Anyone who may have seen Snow and the vehicle on Friday is asked to contact the New York State Police Troop B Communications at (518) 873-2750.

Police are also urging locals to review any home or business video surveillance for evidence of Snow or his vehicle in the hour prior to the shooting. The gray Honda has a damaged driver side and an aftermarket mirror attached to the door, Ames said.

Elizabeth Howell was a cellist who performed with the Crane Symphony Orchestra.
(SUNY Potsdam )

After the slaying, the Potsdam Police Department asked the New York State Police’s Major Crimes Division to take over the investigation. Leads began to come in and Snow was identified as a suspect, authorities said.

New York State Police executed a search warrant the next day on Snow’s home at 250 Main Street in the Village of Massena – about 25 miles from the murder scene. Snow was taken into custody.

He was arraigned on one count of second-degree murder and held without bail at the St. Lawrence County Correctional Facility, officials said.

A law enforcement source told Fox News Digital there was no relationship between the suspect and the victim and called it a “random act of violence.”  A university spokesperson said Snow had no connection to the school.

SUNY Potsdam President Dr. Phil Neisser said in a message to students and staff Saturday that Howell, who went by Beth, played cello in the school’s orchestra.

“She was an aspiring educator with a bright future ahead of her,” he wrote. “Please hold Beth, along with her family and loved ones, in your thoughts and prayers this evening. The entire SUNY Potsdam community mourns her loss, and we stand together in unity to remember her.”

The investigation is being conducted by campus, local, state police, the St. Lawrence County Sheriff’s Office, and the Department of Homeland Security.