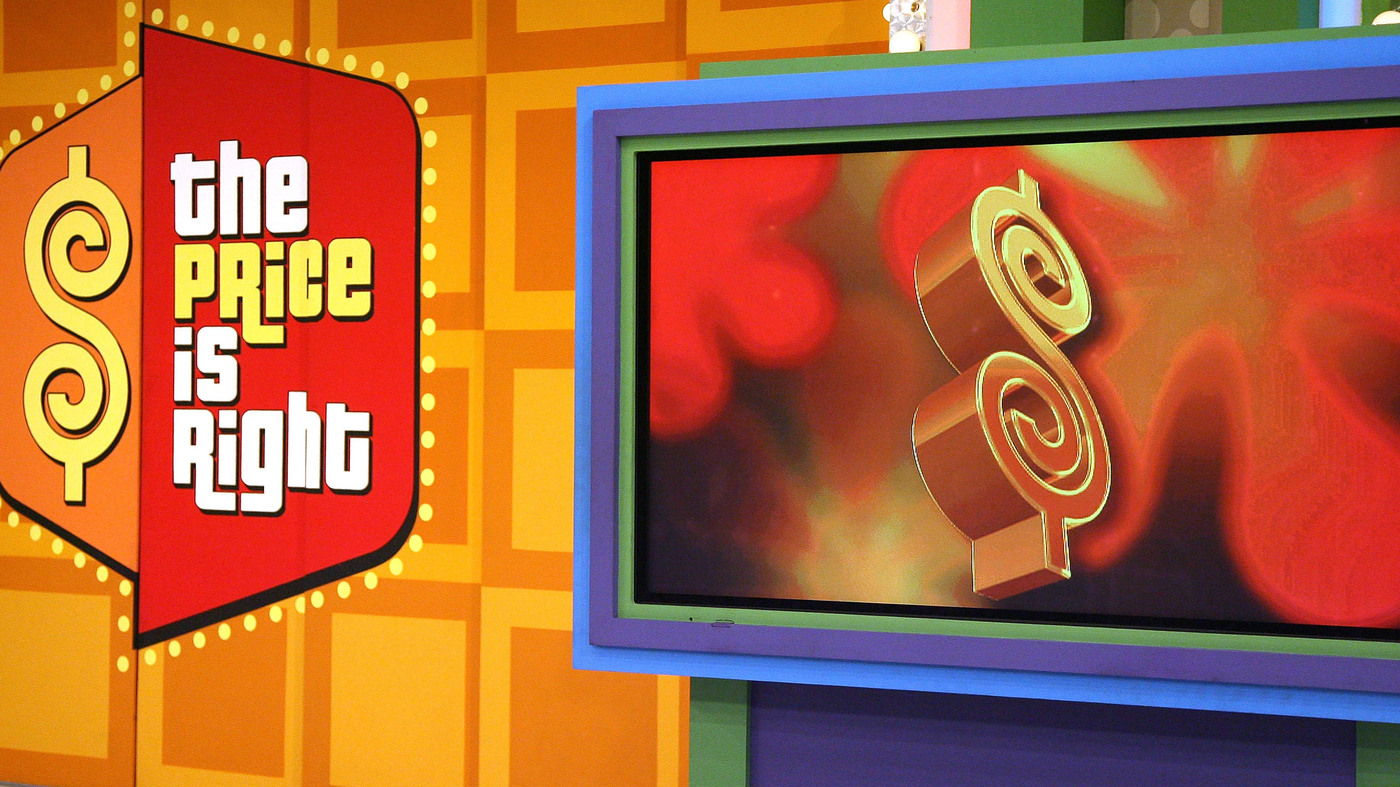 The Price Is Right Daytime Emmys-themed episode is taped at CBS Studios on May 24, 2010 in Los Angeles. The longest running game show is on the road with the “Come On Down Tour” — making 50 stops on a coast-to-coast tour starting in Los Angeles this week.

America, come on down … you’re the next contestant on The Price is Right!

Television’s longest-running game show is hitting the road and going all around the U.S. on its “Come On Down Tour” — making 50 stops coast-to-coast to give fans the opportunity to play games and win prizes. The showcase is part of CBS’s plans to celebrate the game show’s 50th season.

“The Price is Right has been changing lives and touching hearts for 50 years,” said Mike Benson, president and chief marketing officer at CBS in a news release.

Benson says the “Come On Down Tour” supports the mission of bringing fans closer to the show while supporting local business partners in cities across the country.

While making its cross-country journey, the tour will visit several major U.S. landmarks, such as the Gateway Arch in St. Louis.

The tour will kick off this Friday in Los Angeles at the Santa Monica Pier, and will make stops in Denver, Dallas, New York, New Orleans and many other cities. Fans will be able to win prizes, get a chance to play Plinko, Spin the Wheel and compete in a Showcase Showdown.

Fans will also be able to win prizes supporting local businesses in visiting cities. According to CBS, there’s also a chance for one lucky fan to win a grand prize of $50,000.

The show’s host, Drew Carey, told The Associated Press, that one reason The Price is Right has lasted for 50 years is that it’s innovative with new prizes and games, but keeps the same focus.

“I think that’s the great thing about the show. It’s able to, within a framework, evolve,” Carey told AP. “There’s a lot of old houses where you remodeled the kitchen and remodeled the living room, and it’s still the same house.”

The Price is Right made its first television debut back in 1956 on NBC, with Bill Cullen serving as the show’s host, AP reports. However, after a nine-year run, the show was canceled in 1965.

The version currently on air was revived in the ’70s, making its premiere on Sept. 4, 1972, with Bob Barker as host. Barker stepped down in 2007, with Carey taking over as the show’s current host.

For the past five decades the show has given away more than $300 million in cash and prizes, according to CBS. More than 2 million audience members have attended a taping, and nearly 70,000 of them have played as contestants, AP reports.