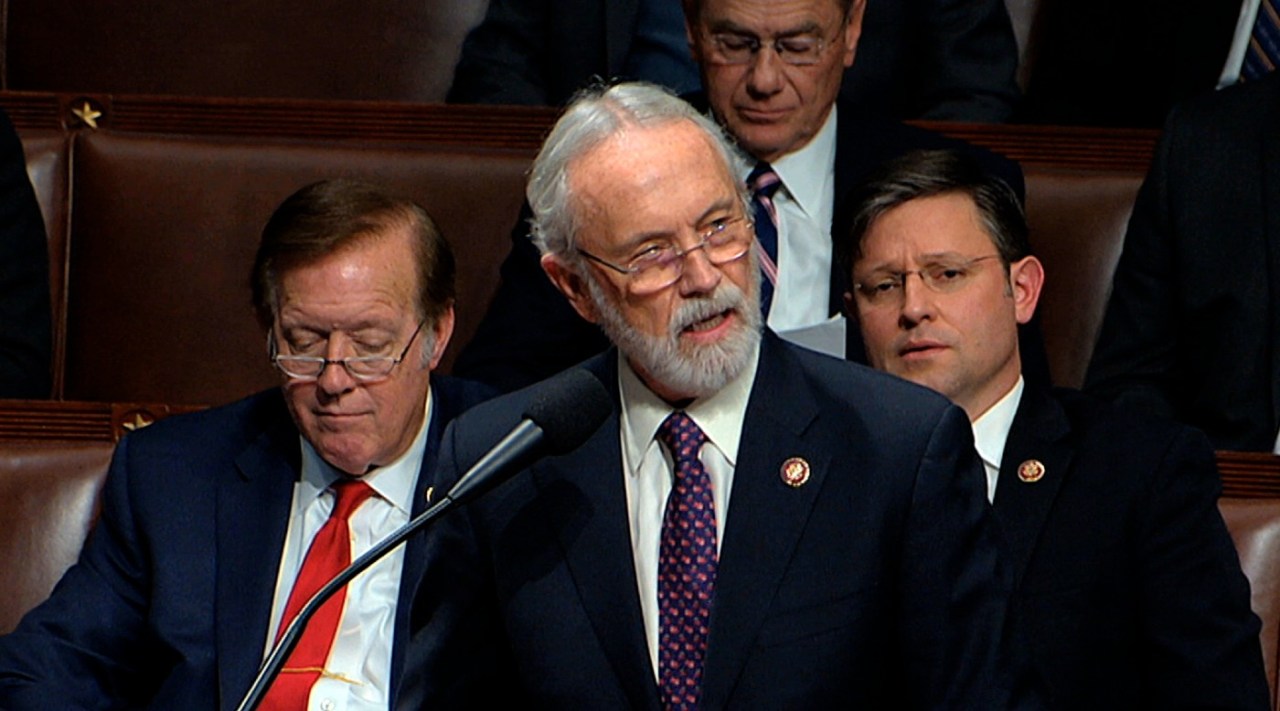 Rep. Dan Newhouse (R-Wash.) is projected to advance out of the primary in Washington state’s fourth congressional district, prevailing in the face of his vote to impeach former President Trump following the Jan. 6 insurrection.

The race was called by the Associated Press at 5:15 p.m. PDT.

Newhouse faced six Republican challengers, including top contenders Loren Culp, a former police chief who received a Trump endorsement for denying the validity of the 2020 election results, and former NASCAR driver Jerrod Sessler, who was in Washington, D.C. on Jan. 6.


How the battle over the Democrats’ climate, tax and health bill will play out

Doug White, who runs a farm and restaurant, was the only Democrat running in the central state House district. Per Washington primary rules, the two candidates who receive the most votes on Tuesday will advance to the general election regardless of party, otherwise known as a jungle primary.

Washington state Republicans had called on Newhouse, who has held office since 2014, to resign for his impeachment vote. He was one of 10 House Republicans to vote in favor of impeaching Trump.