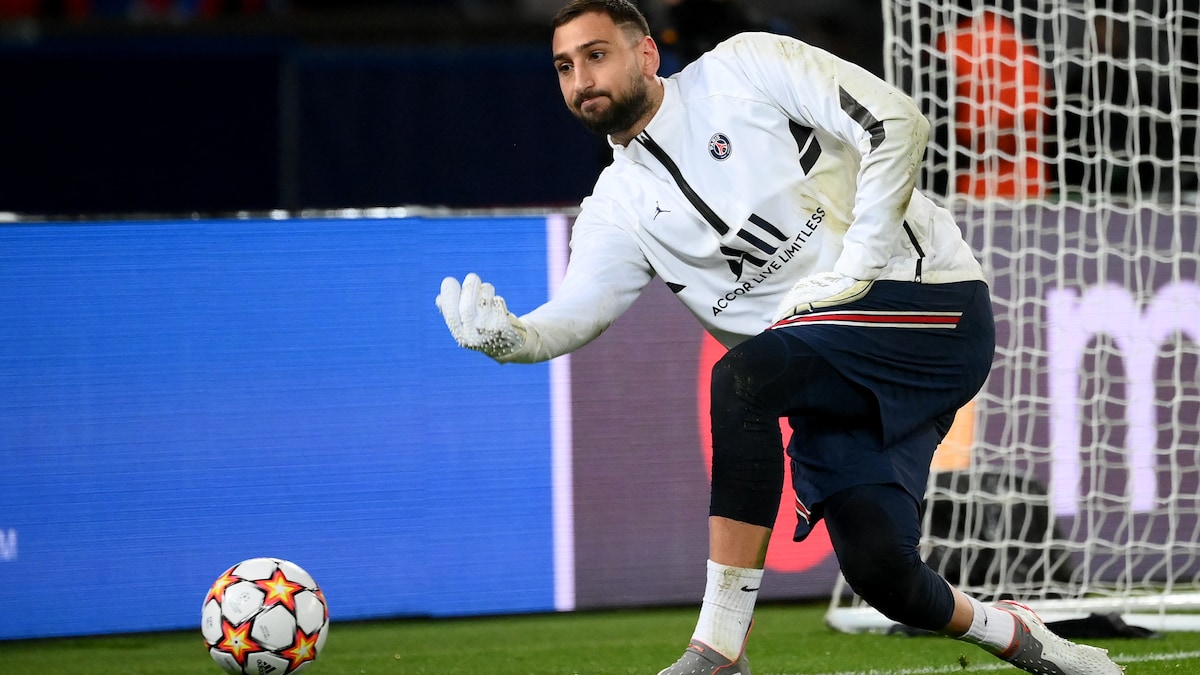 Paris Saint-Germain goalkeeper Gianluigi Donnarumma has tested positive for Covid-19, the club announced on Tuesday, the day after he played in a French Cup match. Donnarumma will miss Sunday’s Ligue 1 match in Lyon with Costa Rican Keylor Navas likely to fill in. The 22-year-old Italian international joins a growing list of PSG players who have been sidelined by positive tests. Five players, including Lionel Messi and Danilo Pereira, were absent from the team that eased into the last 16 of the French Cup on Monday with a 4-0 win over fourth-division Vannes.

“It’s a very strange virus. We are following the situation of each player. We know that there may be more infections,” said PSG coach Mauricio Pochettino on Monday.

“We are a team that respects the controls and the obligation to test ourselves. We hope that there will be no additional cases.”

Juan Bernat, who contracted the coronavirus during the Ligue 1 winter break, is no longer on the list, after obtaining two negative tests on Monday and Tuesday, the club said.

The Spanish defender will resume training on Wednesday.

PSG is not alone in facing numerous positive tests following an increase in inections in France after the arrival of the Omicron variant.

Several Ligue 1 teams have been hit including Bordeaux, Lorient, Angers and Lille.

Sunday’s match between Angers and Saint-Etienne has already been postponed while Friday’s meeting between Bordeaux and Marseille is under threat.