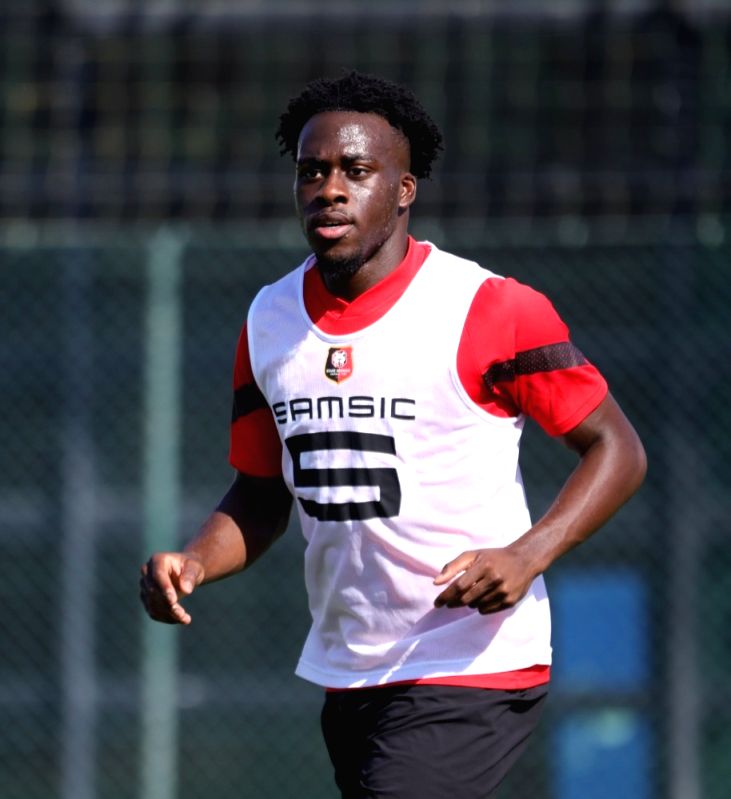 Kalimuendo, a France Under-21 international who signed his first professional contract with PSG as a 17-year-old in 2019, had been strongly linked with Premier League side Leeds United after they missed out on Belgian forward Charles De Ketelaere to Milan.

The pacey forward has spent each of the last two seasons on loan at Lens, scoring 12 league goals in the 2021-22 campaign as they recorded an impressive seventh-placed finish, reports DPA.

PSG boss Christophe Galtier had confirmed Kalimuendo’s move was imminent earlier on Thursday, while Mauro Icardi is also expected to leave the Parc des Princes to make room for another attacking recruit.

Rennes lost their Ligue 1 opener to Lorient last Sunday and face a trip to Monaco in their second game of the campaign on Saturday.