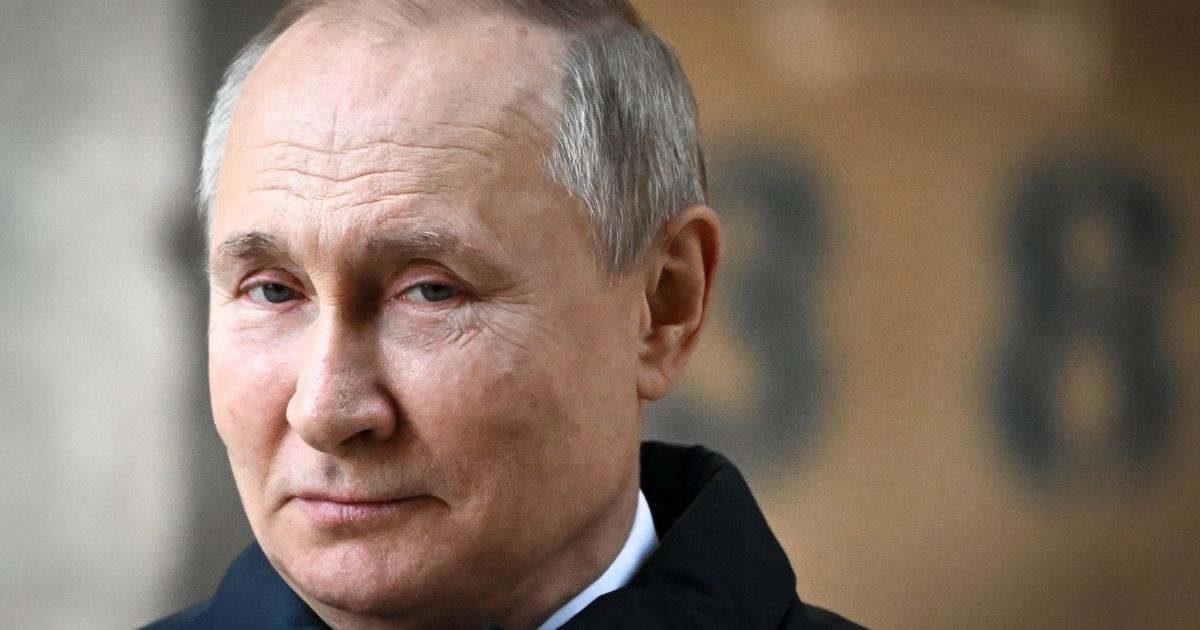 Five weeks ago, a team of 400 mercenaries traveled from Africa to Ukraine at the request of Russian President Vladimir Putin.

Their mission? The assassination of Ukrainian President Volodymyr Zelinskyy and 23 others including members of his government, the mayor of Kyiv Vitali Klitschko and his brother Wladimir.

The Times, a media outlet based in the United Kingdom, reported that these “thugs for hire” are employed by the Wagner Group, a private militia run by Russian oligarch Yevgeny Prigozhin, a close Putin ally. These highly trained and handsomely paid fighters “operat[e] as an arm-length branch of the state.”

Zelinskyy heard this news on Saturday morning. Shortly afterward, “Kyiv declared a 36-hour ‘hard’ curfew to sweep the city for Russian saboteurs, warning civilians that they would be seen as Kremlin agents and risked being “liquidated” if they stepped outside,” the Times reported.

The source told the Times that between 2,000 to 4,000 mercenaries from the Wagner Group arrived in Ukraine in January and were deployed to Donetsk People’s Republic and Luhansk People’s Republic in eastern Ukraine. It was exactly one week ago that Putin recognized the independence of these two regions.

Moreover, 400 special operators had reportedly traveled into Ukraine from Belarus, headed toward Kyiv. This group, according to the source, was told to put their mission on hold until planned negotiations between the Ukraine and Russian governments were over this week. The soldiers had been “assured” that nothing would come from the talks. The exercise would just be “smoke and mirrors.”

(The talks, held earlier on Monday, have ended and just as the mercenaries were told, they failed to reach a deal.)

Once the mercenaries get the all-clear, they will carry out the killings, collect their “hefty bonuses” and be safely evacuated from Ukraine “before the end of the week,” the Times reported.

Do you think it’s possible that the Ukrainian people, led by Zelenskyy, can defeat Putin?

According to the source, these operators have been tracking Zelenskyy and the others on their hit list by their cell phones and claim to know their precise locations.

Zelenskyy spoke to President Joe Biden on Friday night and had likely just learned he was being targeted by 400 soldiers for hire. This is likely why Biden offered to evacuate the Ukrainian president from Kyiv. It was widely reported he’d replied, “I need ammunition, not a ride.”

‘I need ammunition, not a ride’: Zelensky declines US evacuation offer https://t.co/65lCi0nVdi pic.twitter.com/XYdmT9MptC

General Sir Richard Barrons, a former commander of Joint Forces Command, spoke to the Times about the mercenaries. “They are very effective because they are hard to pin down,” he said. “They can appear from the shadows, do very violent things and then disappear again, without it being obvious who was responsible. They are not directly linked to the Russian government, and therefore, they are plausibly deniable.”

And Putin appears to place greater trust in them than he does his own forces. According to the Times, “Sources said they had been briefed about the planned invasion of Ukraine in December, long before the Russian army was told. The mercenaries claim that there were concerns that if Russian soldiers had known they would have refused orders and that several had been executed for doing so.”

That begs the question of what exactly were Russian forces told prior to the invasion. Perhaps what the world is construing as the ineffectiveness of the Russian military is more a matter of objecting to the mission.

This is Putin’s war. Judging from the widespread protests within Russia, it doesn’t appear that the majority of Russians support the invasion of Ukraine.

Although the Kremlin’s propaganda machine has been in overdrive, the Russian people are hearing the truth from foreign media outlets and know they are being lied to.

With the exception of the Chinese government, whom Putin has grown closer to in recent months, much of the world sees Putin as a pariah. His deadly invasion of a sovereign country has managed to unite the member nations of NATO, tank the Russian ruble, kill its stock market and will cause serious harm to Russia’s vitally important energy industry.

A new concern has been raised over the past few days — the state of Putin’s current mental health.

Former U.S. Secretary of State Condoleezza Rice, who served under President George W. Bush, told Fox News Sunday, “I met with him many times, and this is a different Putin. He was always calculating and cold, but this is different. He seems erratic. There is an ever deepening, delusional rendering of history.”

Czech President Milos Zeman, whom Fox describes as a longtime ally of the Russian president, called Putin a “madman” this week.

I pray for Zelenskyy’s safety, His leadership has inspired the Ukrainian people and kept them strong. They’re in the fight of their lives, and the country needs him at the helm to make it through.

“A Jewish Ukrainian family had 4 brothers. 3 were murdered by the Nazis. Only 1 survived. His grandson is President Zelenskyy.”

“I need ammunition, not a ride” – #Ukraine President to #Biden when asked if he would like to be evacuated. pic.twitter.com/MP50040sgs