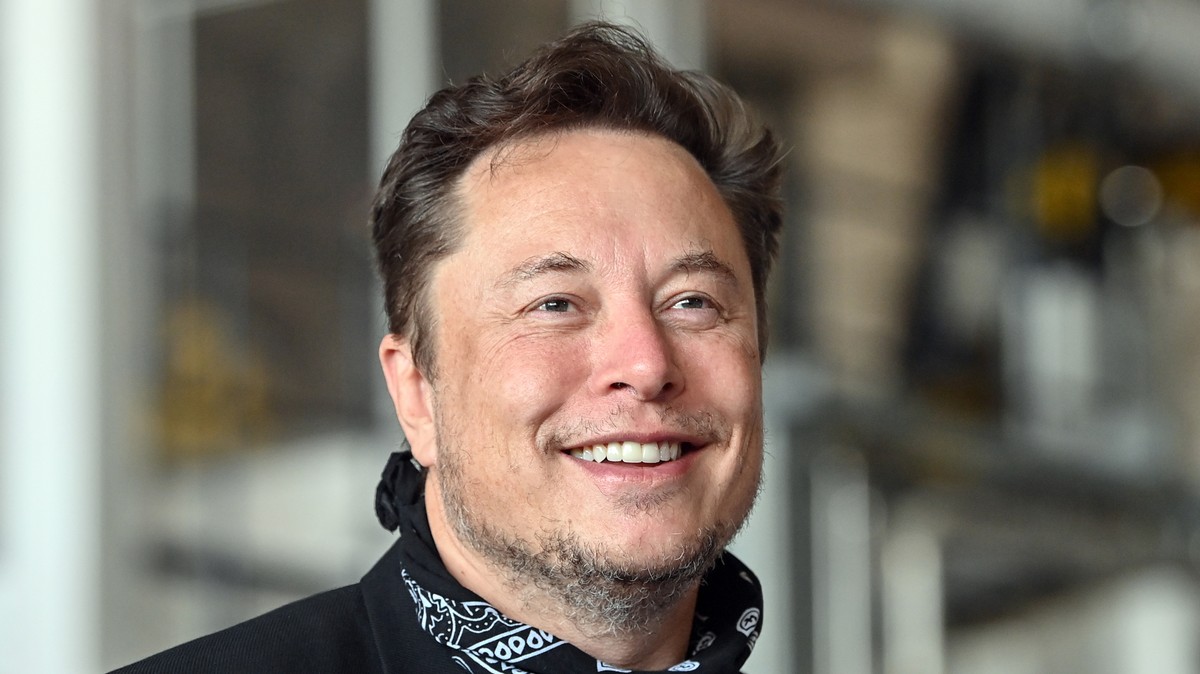 The rest of the world is struggling to figure out what Elon Musk’s $44 billion purchase of Twitter means for the platform–but the far-right, election conspiracists, and QAnon believers are all convinced it will be a boon for their particular brands of disinformation.

The announcement Monday of Musk’s successful bid to buy Twitter was greeted with almost unanimous celebrations by members of these groups, many of whom have been banned from the platform.

The chief reason for celebration was the belief that accounts Twitter has been banned will now likely be reinstated. Even former President Donald Trump’s insistence, on Fox News Monday night, that he would not return to the platform even if his account were reactivated, didn’t dampen spirits in the fringe message boards and Telegram channels where these communities have thrived since being kicked off Twitter.

“Today is a massive cause for celebration,” Jacob Creech, the DC wine bar manager-turned-conspiracy theorist who sparked the recent Ukraine biolabs conspiracy, wrote on his Telegram channel.

Like many others, Creech, who goes by the name BioClandestine online, believes that he was banned from Twitter as part of a conspiracy to silence conservative voices, and thinks that once Musk takes control of the platform, his brand of conspiracy theory will be allowed to flourish there.

“Elon has openly declared many times this move is to implement constitutionally recognized freedom of speech to the platform,” Creech wrote on Monday.

“Moving forward, when massive stories like the Hunter Biden Laptop and US Biolabs arise, Twitter will allow the information to flow freely, instead of labeling these inconvenient truths as ‘Russian disinformation’ and censoring it from personal text messages. And now normies on Twitter will no longer be sheltered from the truth by their globalist overlords.”

Musk has spoken about his desire to make Twitter a haven for “free speech” as one reason he wanted to take control of the company, but no one knows how he really means by this, or how he will implement his vision for the platform when he does finally get control—a process that could take up to six months.

But many seemed to believe that the Twitter board’s announcement on Monday accepting Musk’s offer meant that things had changed already.

“We’re back,” Fox News host Tucker Carlson tweeted. Carlson had not tweeted since his account was suspended last week for retweeting a hateful anti-trans message targeting U.S. Assistant Secretary of Health Dr. Rachel Levine. However, that suspension only lasted 12 hours, and Carlson’s decision not to post after that was entirely his own.

Conservative political commentator Michael Knowles appeared to think that the announcement would mean that misinformation would instantly be allowed on the platform: He posted multiple tweets that appeared to violate Twitter’s rules against disinformation.

Other figures who have been banned from Twitter appeared to believe they would instantly be allowed back on the platform. Well-known British far-right activist Tommy Robinson, also known as Stephen Yaxley-Lennon, briefly made a reappearance on Twitter on Monday, before his new account was once again banned.

In QAnon Telegram channels and message boards like GreatAwakening, Musk’s takeover was being celebrated as if he had announced that he would be restoring the tens of thousands of QAnon accounts purged from the platform last year.

“As stated weeks ago. The Twitter deal is done. Banned accounts will be restored,” Ron Watkins, the QAnon influencer-turned-struggling Congressional candidate, informed his 350,000 Telegram followers—though he failed to provide any evidence to back up his claim.

Another QAnon influencer, Jordan Sather, agreed with Watkins: “Only a matter of time before Elon flips the switch and we get our accounts back.”

And because this is QAnon, others began reading more into the deal, claiming that Musk would use his access to the Twitter users’ data to expose “the deep state” and its work to protect the elites the cult believes are running a global child sex trafficking ring.

“I think what is important about the Twitter acquisition is that Musk now owns all the information. All the algorithms. All the pedo hashtags and all the human trafficking chatrooms. It’s all going to be revealed,” one Telegram user wrote.

QAnon’s lionization of Musk is particularly odd given Q referenced the Tesla founder in a message about exploding cars in 2018. He was also photographed at a Vanity Fair party in 2014 alongside Ghislaine Maxwell, who was convicted last year of recruiting and grooming teenage girls for the pedophile Jeffrey Epstein. Many QAnon believers also think Musk worships the devil.

But not everyone in QAnon world is backing Musk’s Twitter takeover.

As well as celebrating their possible return to the platform, many on the right were basking in the response from many on the left.

Many were also celebrating the departure of some accounts from Twitter in response to Musk’s purchase. Activist Shaun King appeared to delete his account after posting a message saying that Musk’s takeover was “about white power.”

But many experts who track misinformation on social media platforms are concerned that Musk’s takeover could lead to a deterioration in the policies Twitter has put in place to stop the spread of misinformation and hate speech.

“Elon Musk will unwind a whole range of very basic protections against harassment, abuse, and disinformation that Twitter has spent years putting into practice—effectively opening the floodgates of hate and lies and using Twitter’s position as a market leader to pressure other social media companies to backslide,” Angelo Carusone, president of media watchdog group Media Matters, said in a statement emailed to VICE News.