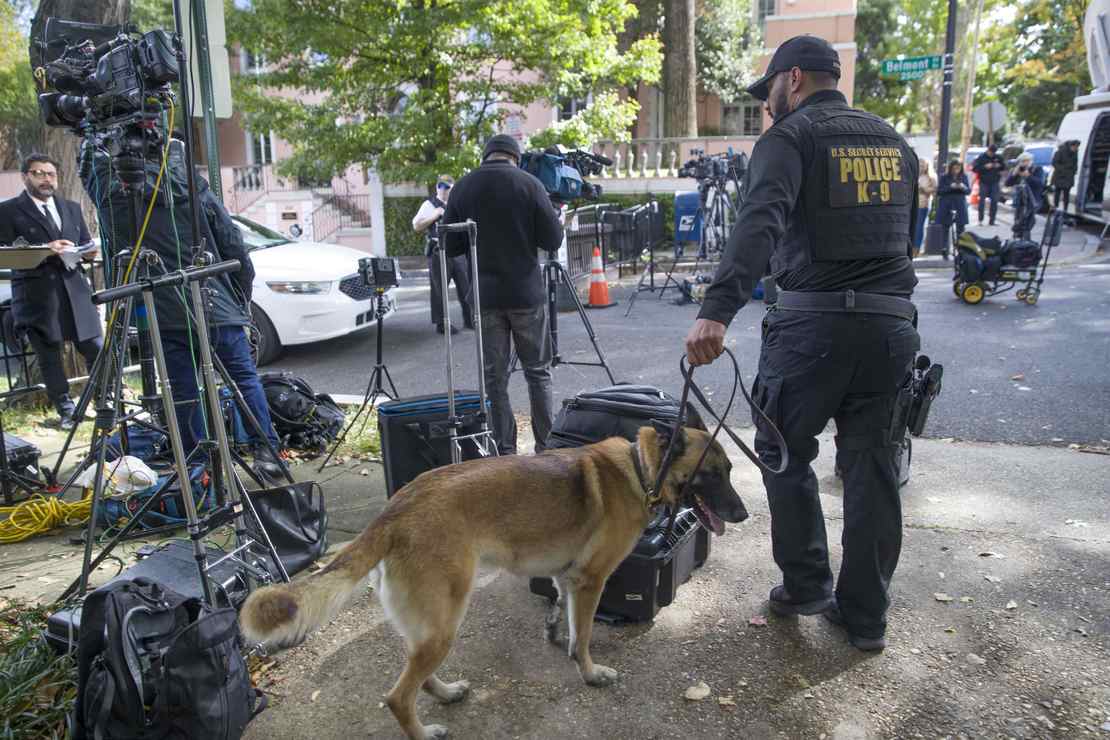 We’ve been covering the economic epidemic of fraud and abuse in the various pandemic relief programs here for nearly as long as the programs have been in place. Much of the abuse was seen in the Paycheck Protection Program, where the number of vultures grabbing up money was simply staggering. Some of the fraudsters were so overly greedy that they got caught after stealing record-breaking amounts of funds. Other smaller amounts wound up in the hands of people engaged in sex trafficking. But at least some of the money is finding its way home. We learned this week that people have been pilfering other relief funds, including the Economic Injury Disaster Loan (EIDL) program. But more than a quarter of a billion dollars in stolen funds were recovered recently, mostly from thieve in Florida. And who wound up nabbing the perps and getting the money back? It was the United States Secret Service. (Associated Press)

The U.S. Secret Service said Friday that it has recovered $286 million in fraudulently obtained pandemic loans and is returning the money to the Small Business Administration.

The agency worked with Green Dot to identify roughly 15,000 accounts and seize $286 million connected to the accounts.

It may come as a surprise to learn that it’s the Secret Service doing all of this work. Aren’t they supposed to be protecting the President and other dignitaries? But they’ve been working on these fraud cases for quite a while. It’s being reported that the SS has launched more than 3,850 pandemic-related fraud investigations and they’ve thus far recovered more than $1.4 billion nationally on top of helping to return more than two billion in bogus unemployment benefits to the states. That’s still a drop in the bucket, sadly. Back in December, the SS reported that they believe more than $100 billion in pandemic relief has been stolen.

One promising sign is found in this latest report because the Government Accountability Office recognizes that our own government is largely to blame for the fact that so many people were so easily able to steal that much taxpayer money. The system was slapped together in a panic at the start of the pandemic, and suitable protections were simply not put in place. They’re describing it as a “tradeoff.”

In March, the Government Accountability Office reported that while agencies were able to distribute COVID-19 relief funds quickly, “the tradeoff was that they did not have systems in place to prevent and identify payment errors and fraud” due in part to “financial management weaknesses.”

I suppose we should look at this as at least a bit of good news. If we have to go through all of this again when the next pandemic blows into town, perhaps these lessons will stop us from repeating these mistakes. And some of the money is slowly being returned to the taxpayers, so that’s a positive development as well. But it’s almost universally agreed that we’ll never recover all of it. The number of people who will eventually succeed in fleecing these programs and getting off scot-free will likely never be known.