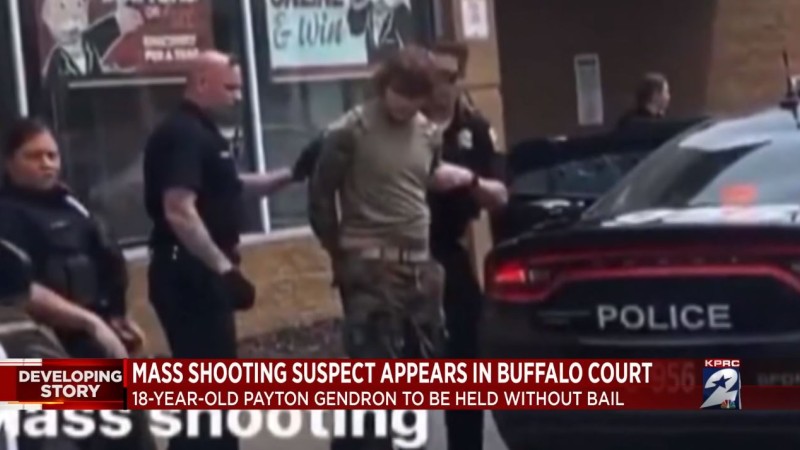 The recent hate-based mass shooting in Buffalo, New York, has renewed some Democratic US lawmakers’ calls for “common sense” firearm safety and more support for gun reform legislation that has historically failed to fulfill the 60-vote filibuster threshold required in the US Senate.

“I ache for the victims and their families. I ache for Buffalo. I ache for the tight-knit East Side community,” tweeted Senate Majority Leader Chuck Schumer (D-NY), speaking of the majority Black neighborhood targeted by the alleged gunman. “Racism has no place in our state or our country.”Sen. Kirsten Gillibrand (D-NY), a 2020 contender for the Democratic presidential nomination, also expressed her condolences and once again called on her congressional colleagues to “do more to address the scourge of racism” and “pass commonsense [sic] gun safety measures to keep our communities safe.”

Gillibrand has previously introduced gun reform legislation, such as the Hadiya Pendleton and Nyasia Pryear-Yard Gun Trafficking and Crime Prevention Act, a bill first introduced in 2019 that sought to decrease the number of illegal weapons on the streets by establishing the trafficking of guns across state lines as a federal crime.

Back in September 2021, Gillibrand stated that it was “really easy to purchase an illegal weapon” when criminals are trafficking across states operating with different gun laws. The bill would permit someone to be jailed for up to 25 years if convicted of running a gun trafficking ring.“And we know about 70% of the weapons used in crimes in New York state come from out of state and most of those weapons are illegal,” Gillibrand said.

March For Our Lives, a student-led organization in support of gun control legislation, said that the actions carried out by the 18-year-old suspect exemplify the position that guns have gotten into the wrong hands and current US gun legislation “empowers this white supremacist violence.”

“The victims of the Buffalo shooting deserved a society that truly values their lives,”the group tweeted. “Allowing this endless violence to go unchecked is a choice—a shameful choice that our country makes every day.”Buffalo shooting suspect Payton Gendron, an 18-year-old resident of Conklin, New York, has been arraigned on a first-degree murder charge–the highest in the state–in relation to the livestreamed mass shooting that claimed the lives of 10 individuals and has a clear “racial component,” per Erie County District Attorney John Flynn.Of the 13 people shot by Gendron, who is white, 11 of them were said to be Black.