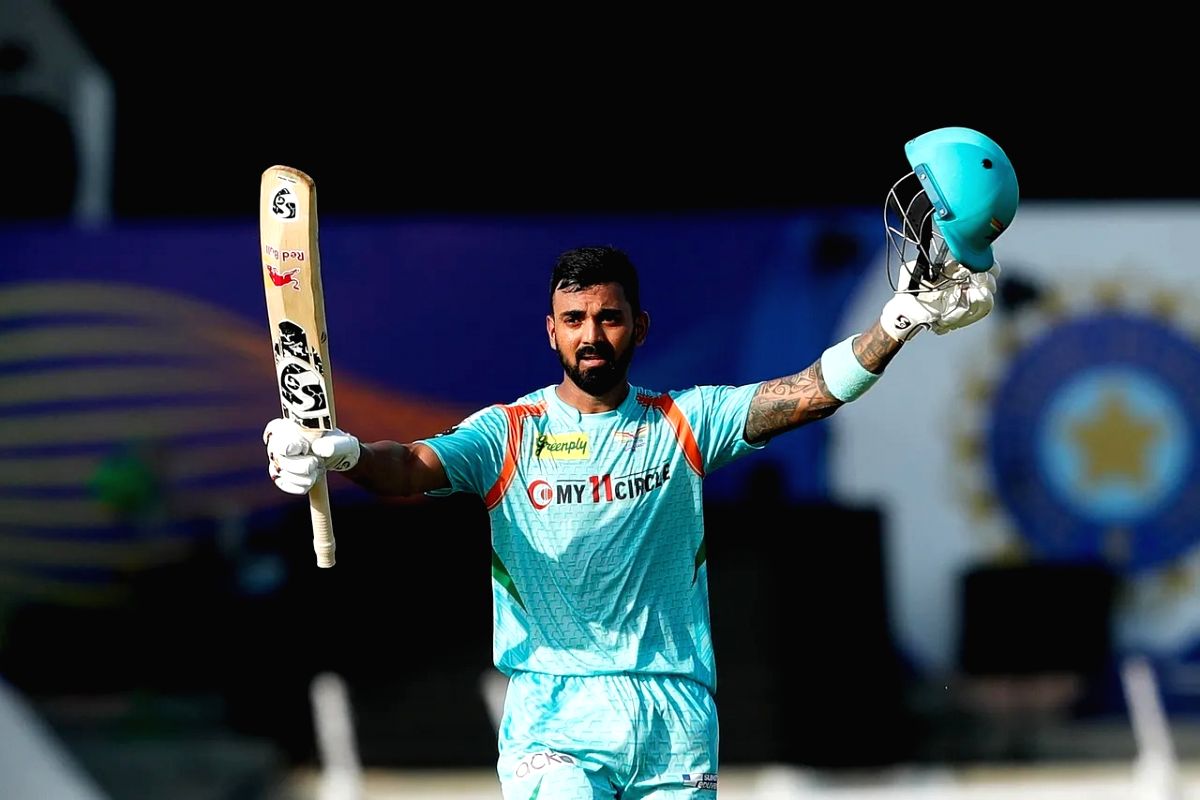 On a hot Mumbai afternoon, Rahul put out a treat for fans with his free-flowing strokes as he carried his bat throughout the innings for registering his third IPL hundred, also his second ton in the mega event against Mumbai.

For the Rohit Sharma-led side, it was another poor day with the ball as Jaydev Unadkat took two wickets while Murugan Ashwin and Fabian Allen had one scalp each apart from multiple misfields on the field.

Rahul was cautious at the start when Quinton de Kock went after Mumbai’s bowling in the powerplay when the duo were involved in a 50-run opening stand–the third time in this season. After de Kock fell to Fabian Allen in the sixth over, Rahul stepped up to attack the bowlers but was cautious against pace spearhead Jasprit Bumrah.