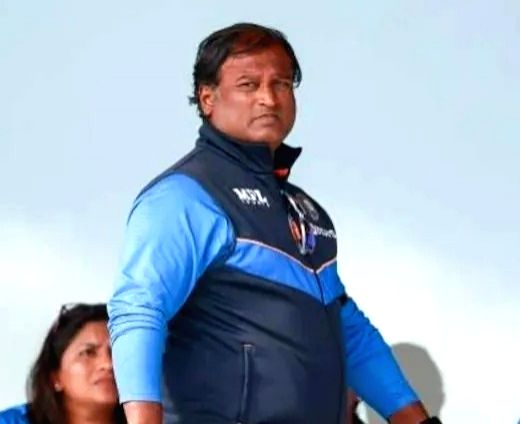 New Delhi, April 17 : Ramesh Powar will continue as the chief coach of the Indian women’s cricket team as the former spinner still has a year left as per the contract.

Powar, who took over as the head coach of the senior women’s team for the second time in May last year, was handed a two-year contract.

As per the India Today report, “Powar will continue to oversee the India women’s team even after the disappointing early exit from the World Cup. Mithali Raj’s side was knocked out from the showpiece event as early as the round-robin group stages.”
Last year, Powar was appointed as the head coach. replacing former India opener WV Raman.