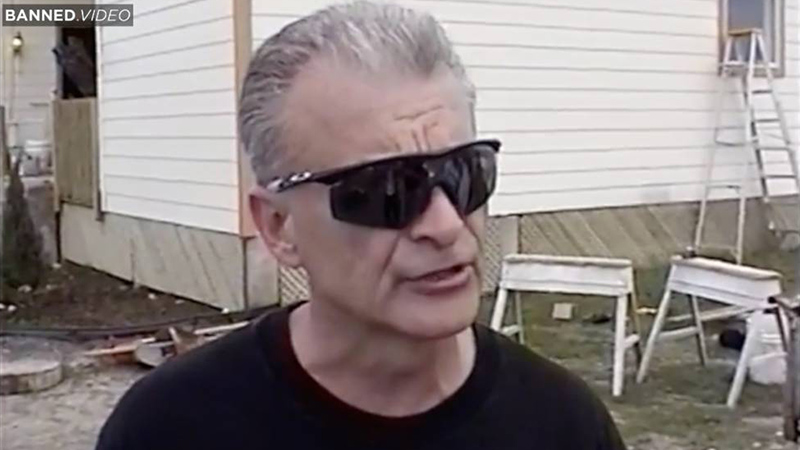 Following the passing of Randy Weaver on Wednesday, Infowars dug into the archives and found this interview where Weaver shared his opinion on the Branch Davidian massacre in Waco, Texas as locals helped rebuild the church.

Weaver was the focus of the 1992 Ruby Ridge standoff at his cabin near Naples, Idaho that ended with the tragic deaths of his mother and son at the hands of the federal government.

For more information about Weaver and Ruby Ridge, see the documentary film below: