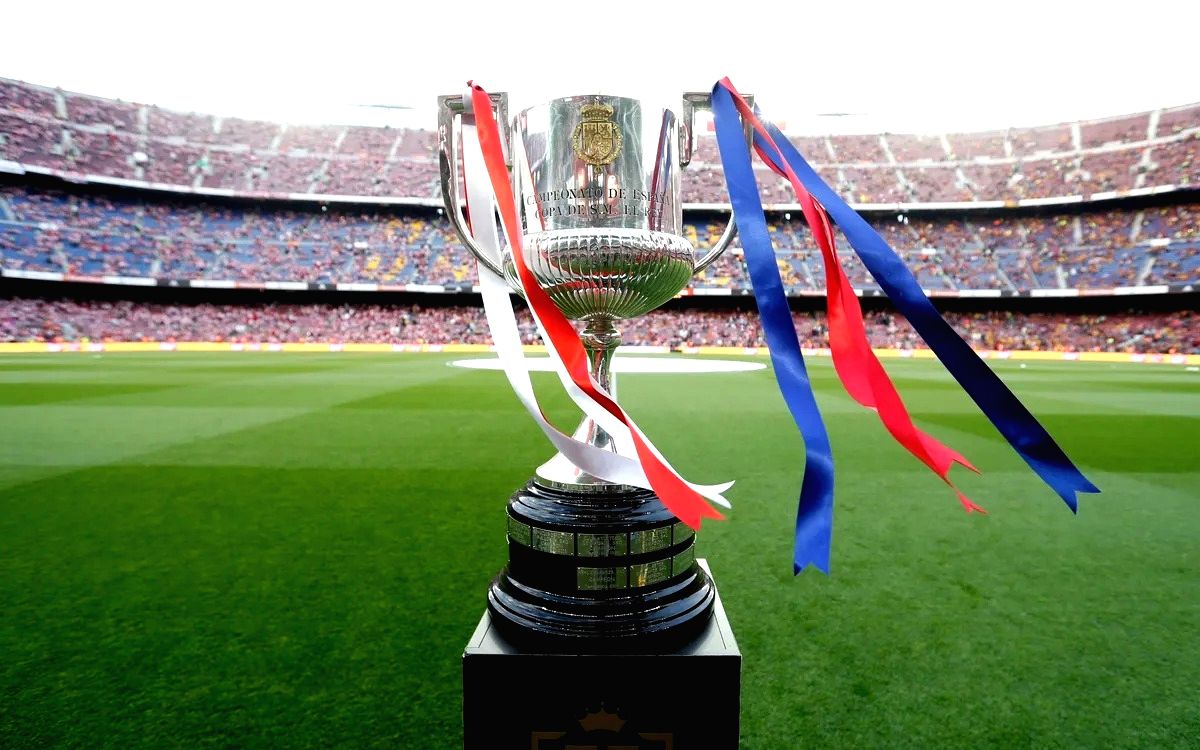 Madrid, Feb 1 : The quarter-finals of the Copa del Rey knockout competition kick off on Wednesday with Rayo Vallecano playing at home to Mallorca while Valencia entertain Cadiz. Rayo would be favourites for a place in the semi-finals as the team from the south of Madrid look to defend its impressive home record that has seen them lose just once in front of their fans this season.

That 1-0 defeat was against Athletic Club Bilbao in their last La Liga match, but 10 days rest since then should have given Rayo coach Andoni Iraola and his players to recover their tired legs.

Two seasons ago Iraola led second division Mirandes to the semi-finals of the Copa and his side will look to pressure Mallorca, who are fourth from the bottom of the La Liga table and perhaps more focused on ensuring their survival this campaign, reports Xinhua.

Valencia would also look to make home advantage count when they entertain third-from-bottom side, Cadiz, in Wednesday’s second match. Cadiz have improved under new coach Sergio Gonzalez and have strengthened their squad with the signing of central defender Luis Hernandez and striker Lucas Perez, although neither is likely to play on Wednesday.

Valencia added winger Bryan Gil to their squad on Monday, but will be without Yunus Musah as the American is taking part in his country’s World Cup qualifiers.

The 2019 Copa del Rey winners will see progress in the competition as their best chance of qualifying for Europe this season and perhaps also booking a ticket for the 2023 Spanish Super Cup in Saudi Arabia.