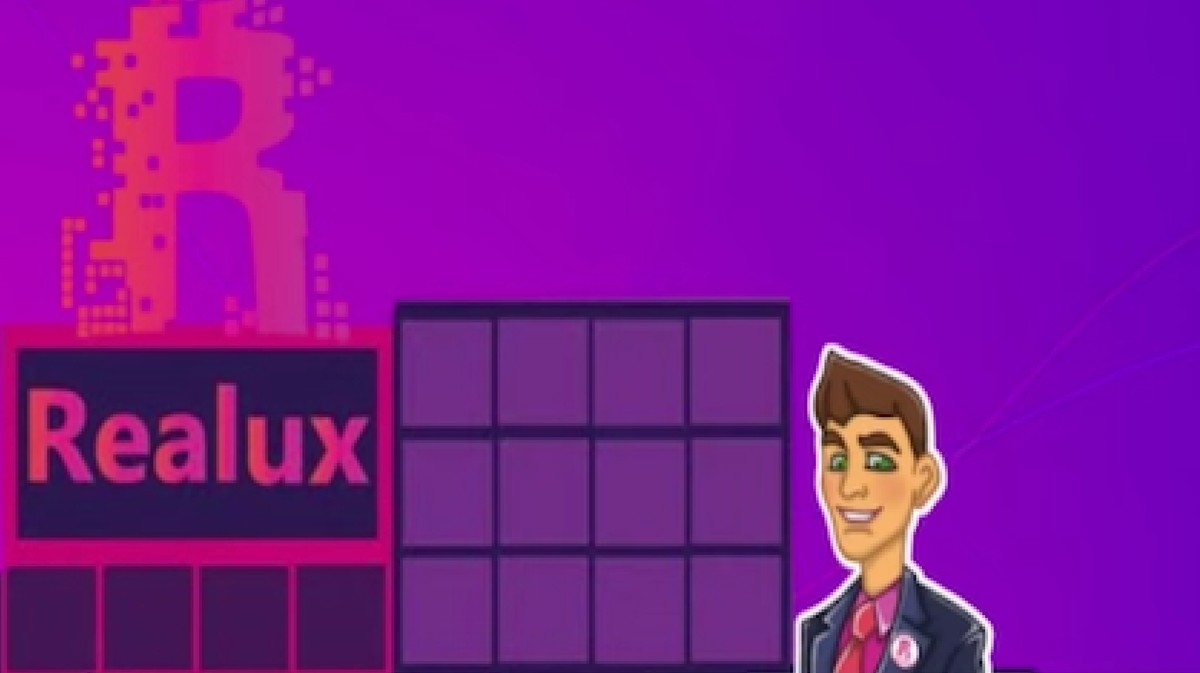 The crypto and real estate worlds have become increasingly intertwined as both sectors have grown dramatically in recent years. “Crypto kings” are real estate’s newest whales, and real-estate startups are figuring out ways to mint NFT mortgages and allow the newly rich to use their Bitcoin as collateral, bypassing a traditional down payment.

Now, a cryptocurrency that claimed to “democratize” real estate with the blockchain appears to have cashed in on the buzz by vanishing immediately after launching and dumping their tokens on investors; what’s commonly known as a “rug pull.”

Realux pitched itself as making “real estate open to everyone, at a very low cost in a very easy way” using a complex system of tokens backed by real estate investments. It would “resolve, once and for all, the wealth gap by removing all barriers, costs, middlemen, social background, and other limitations,” its white paper claimed, by tokenizing real estate, or creating blockchain tokens that represent the value of owned buildings. All investors had to do to start was buy some RLX tokens, which launched on Monday backed by hype from viral tweets and YouTube videos published by influencers promoting the coin.

By Tuesday morning, Realux’s Twitter account, website, and Telegram channel were all gone, and the price of RLX had taken a nosedive, as spotted by independent blockchain researcher zachxbt. The token’s price reached an apex of around $0.0026 and is now sitting at $0.000329 after a massive sell-off that occurred mere hours after launch. According to blockchain records, it was the creator of the token contract that dumped 70 million RLX tokens at once for a profit of just under $24,000.

Motherboard sent an email to an address listed on the website’s now-defunct site, but did not immediately hear back.

One Twitter user with 60,000 followers, @AltcoinSara, told Motherboard that Realux had approached her to ask if she would promote the launch. She was paid $350 for doing so, but was not involved in the scheme and felt deep regret about her decision.

“I feel absolutely shitty about this whole thing,” @AltcoinSara wrote in a direct message to Motherboard. “I’d love to help get to the bottom as this rug has damaged not only investors but also makes me look like I rugged – and I’ve never ever done this.”

Another user who tweeted out a similar promotion, @Thecryptomist, similarly told Motherboard that she “didnt even know it happened until I understandably got abused in my DM’s.”

“Never was my intentions for this to be the result,” she added.

Such personalities helped to make the company appear legitimate, spamming the internet with claims that people must buy in before it was too late. One YouTube personality, Jim Crypto, posted a six-minute video hyping up the company, saying that the supposed “blockchain-based technology” fractionalizes and “tokenizes real estate assets” and lets people benefit from the booming real estate market from the “comfort” of their home.

“All you have to do is buy the cryptocurrency and you get all the benefits of real estate. So it’s almost like an ETF or a mutual fund,” Jim Crypto said in the video.

To provide validity to the company, Jim Crypto pointed to the LinkedIn page of the purported CEO of the company, “Doreen Curry,” which listed Curry’s supposed qualifications as including master’s degrees from Cambridge University and London Business School and time in Goldman Sachs’ asset management division. Developers being “doxxed,” or having their real identities made publicly known, is a popular way for cryptocurrency projects to shore up investor confidence. Motherboard sent messages to the LinkedIn page and Jim Crypto’s email address, but did not hear back.

Realux’s website and white paper have been taken down, but Motherboard was able to view a version of both using the Wayback Machine. Together, they made clear that the scheme preyed on the hopes of people who wanted to benefit from the gains in the real estate market but didn’t have the necessary money to do so through traditional means.

The scheme had been pitched as a transparent “community project,” in which those involved would have voted on real estate acquisitions and reaped the financial benefits. The website claimed that the group—“a multidisciplinary team with several skills in real estate, finance, blockchain, development and legal”—had already proved there was a product-market fit, created a founding team, and assembled a network of lawyers and real estate agents.

On the website, Realux called the idea a “transparent win-win,” in which people could avoid real estate taxes while still entering the market.

Another supposed benefit listed by the site of getting in early: “Peace of mind.”