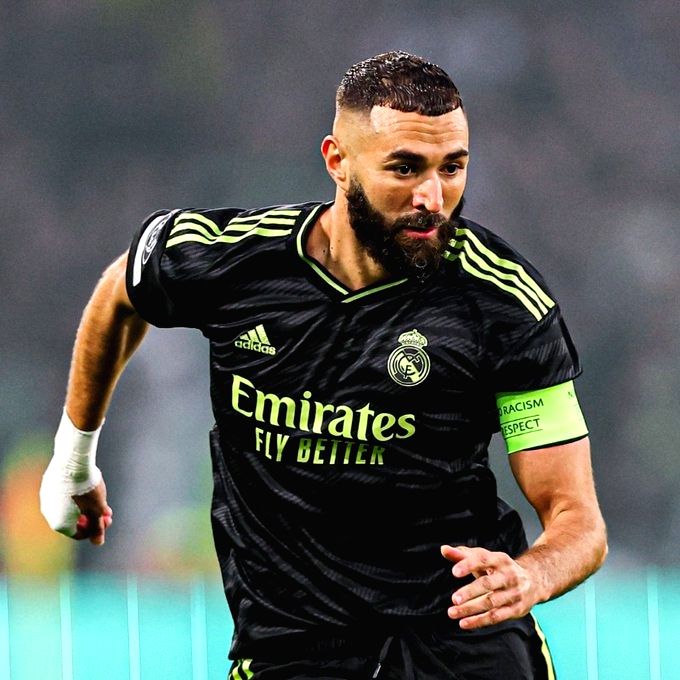 Madrid, Sep 7 : Real Madrid faces an anxious wait over the fitness of striker Karim Benzema after he was forced to limp out of their Champions League win away to Glasgow Celtic with a knee injury on Tuesday.

The striker, who had scored 44 goals in all competitions last season and was the top scorer in last season’s Champions League, collided with one of the Celtic players and was unable to carry on, reports Xinhua.

Speaking after the match, Real Madrid coach Carlo Ancelotti said he was optimistic about Benzema and Eder Militao, who was also forced off with a knock.

“After a first evaluation, it doesn’t seem to be serious. But we will have to wait until they undergo tests. They both could have problems,” said Ancelotti.

The tests will be carried out in the coming days, but Benzema has to be considered a doubt for at least Saturday’s La Liga game at home to Mallorca and the Champions League home match against RB Leipzig next Wednesday.

Real Madrid then visits Atletico Madrid for the last La Liga match before the international break and Ancelotti will want to have his striker available for that key match.