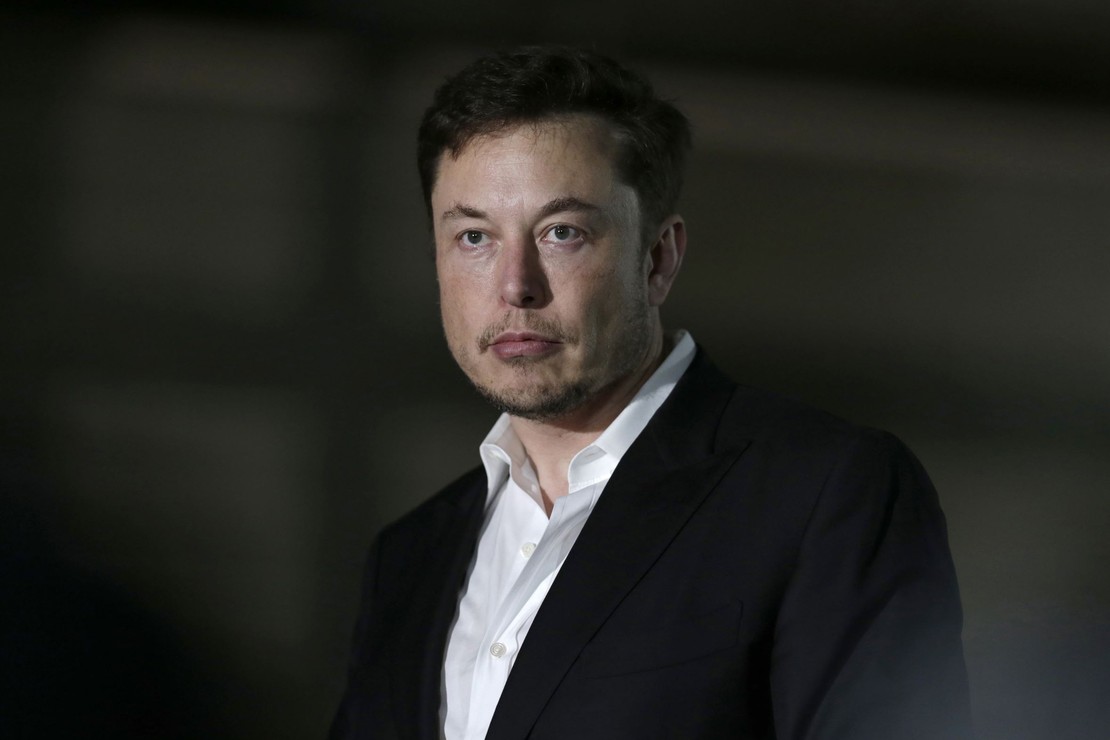 Jim Schwertner, owner of Schwertner Farms located 38 miles north of Austin, is offering to give 100 acres of his land for free to the richest man in the world. Schwertner is offering the gift as an incentive for Elon Musk to relocate Twitter headquarters to Texas. Twitter currently has offices in several American cities and overseas but its headquarters is located in San Francisco.

Elon Musk, Move Twitter to Schwertner, TX. 38 Miles North of Austin in Williamson County, and we will give you 100 Acres for FREE

Schwertner Farms is a 20,000 acre operation so 100 acres is small potatoes in the general picture. And we know Musk doesn’t need to rely on free land. It’s the thought that counts, though. Schwertner knows such a move would make sense, given that Musk has relocated his other business ventures to Texas. Schwertner is president and CEO of Schwertner Farms, which runs Capitol Land & Livestock. He is also on the board of directors for the national Business Aviation Association.

Schwertner oversees farming and ranching on 20,000 acres of land just north of Georgetown, according to Austonia’s Andrea Guzmán. He said that the move would be a “win-win for everybody,” adding that a business like Twitter would bring a lot of jobs and boost the economy.

“We think it’s a good idea, especially when you’ve got Samsung coming to Taylor,” Schwertner told Austonia. “I mean, this area is exploding and we want to be part of this explosive growth.”

“I just think with all the stuff he’s done, he evidently likes Texas, right or he wouldn’t have moved from California,” Schwertner said about Musk. “And I want to be part of his plan if he’ll come visit with us.”

Schwertner isn’t the only Texan I’ve seen on social media suggest to Musk that he relocate Twitter to Texas. When Twitter accepted Musk’s deal for $44B on Monday, Governor Abbott invited him to relocate Twitter headquarters to Texas, as Musk has done for his other companies.

Texas is a much more business-friendly state than California and Musk isn’t a stupid man. No one will be surprised if he relocates Twitter headquarters to Texas. Beto bros and other Democrats, like the grifters of The Lincoln Project, were quick to slam Abbott for making the suggestion to Musk.

Elon Musk is here in Texas. If he decides to bring Twitter headquarters here it will be his decision, but dont think it will change the voters remembering what you’ve done. You’re not getting reelected. #BetoForGovernor

There are already a couple of other social media giants headquartered in Central Texas – Meta and Tik Tok.

Now that Elon Musk is buying Twitter, the question for all of us is: Will he allow a Criminal who used this platform to lie and spread disinformation to try to overthrow the US Government to return and continue his Criminal activity? And if he does, how do we combat it?

Reiner and others who have been broken by Trump and unable to move on may be in for a surprise. Musk isn’t about party politics. He’s a libertarian and his move to buy Twitter is all about righting the wrong of censorship on the social media giant’s platform.

Some celebrities tweeted out their support for Musk and made a point of saying party politics has nothing to do with their support. One in particular knew he’d get some blowback for voicing an apolitical opinion.

Actor and former rapper, Ice-T, took to Twitter ahead of the announcement to show his support if the world’s richest man bought Twitter.

“It would kinda dope if Musk bought Twitter and just shut it off…. Lol,” he wrote.

After getting mixed feedback, Ice-T clarified that his stance is not political.

“For the Record.. I’m not on the Left or the Right. Red or the Blue.. That’s Gang Bangin if you ask me… #Politricks,” he said.

Following the news, Ice-T shared a news article and said, “Oh S–t… I called it this morning….”

Ice Cube was another star rejoicing in Musk’s takeover and tweeted, “Free at last! @elonmusk take off my shadow ban homie…”

We’ll see where Musk lands on the decision about Twitter headquarters. I think he’ll probably move it to Texas just because he did with the other businesses. It makes economic sense.