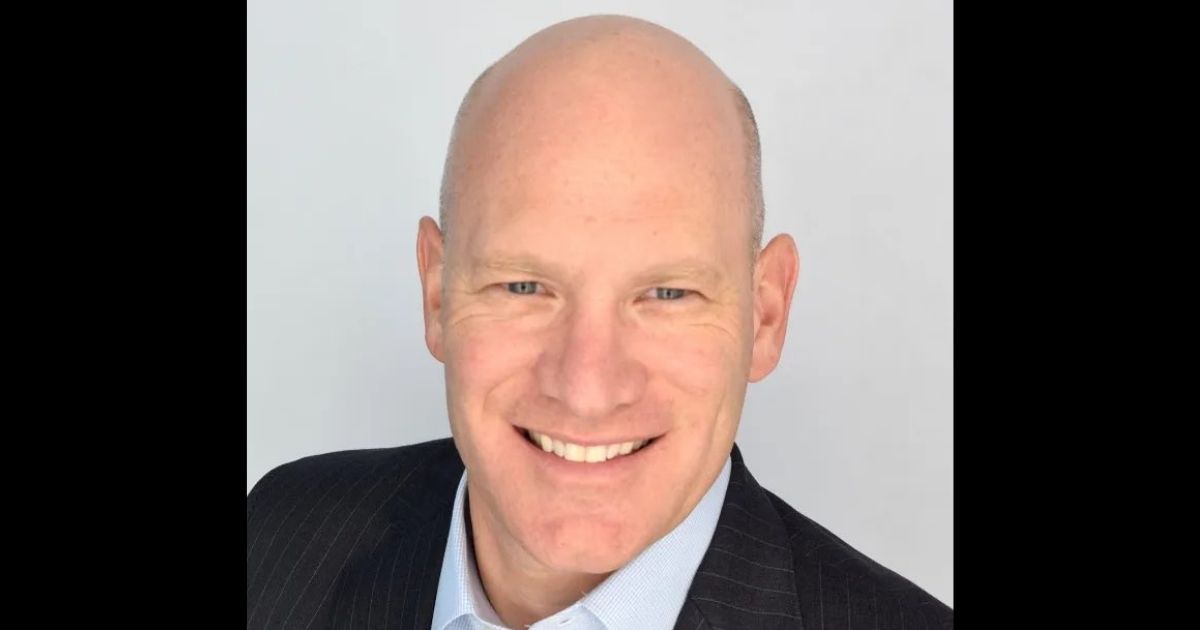 Republicans snatched a vacant Democratic City Council seat in Jacksonville, Florida, on Tuesday, perhaps signaling what is to come in the November midterm elections.

Nick Howland took 51.69 percent of the vote in a special election marked by heavy turnout, WTLV-TV in Jacksonville reported.

His opponent, Tracye Polson, had 48.31 percent as she attempted to keep Democratic the at-large seat vacated by the death of Tommy Hazouri in September 2021, the report said.

The runoff election between Howland and Polson had 132,712 total votes for a turnout of 20 percent, considerably higher than the 13 percent of December’s general election, according to WTLV.

The high turnout surprised Mike Binder, a professor of political science at the University of North Florida.

“Both candidates pulled out all the stops,” he said

“Tracye Polson had a really active on the ground door-knocking campaign,” Binder said. “And Nick Howland really pulled out all the stops: endorsements from the governor, endorsements from [Florida Sen.] Rick Scott.

“The Republican Party was active in mobilizing their voters, and it showed out.”

Politics in Jacksonville “lean liberal,” according to Best Places to Live Politics & Voting.

In the 2020 presidential election, Democrat Joe Biden won Duval County with 51 percent of the vote to 47 percent for Donald Trump, according to WTLV.

Howland’s victory means Republicans will have a 15-4 majority over Democrats on the Jacksonville City Council. The term of Hazouri expires in June 2023, after which Howland can seek re-election to a four-year term.

His first priority is the city budget, he told WTLV. Then he wants to focus on the needs of the Jacksonville Sheriff’s Office.

“I think my election sends a message to the men and women of JSO that Jacksonville has their backs,” Howland said. “I look forward to helping JSO figure out how to make safer neighborhoods and streets in our city, how to retain our police, how to hire more police.”

Endorsed by the Fraternal Order of Police, Howland had accused his opponent of wanting to defund the police, according to The Florida Times-Union.

Polson, a social worker, denied it, saying she wanted to expand an existing program that sends mental health workers on police calls to determine if alleged perpetrators need mental health care instead of jailing.

Howland’s immediate expression of focusing on the budget and the sheriff’s office seems to show his bent toward more of the mundane issues that concern individuals in Jacksonville and throughout the country.

But Republicans need to be cautioned.

Sure, it seems there’s a growing wave of individuals abandoning the excesses of the Democrats.

But November remains a long way away with a lot that can happen in the meantime. Of course, electoral shenanigans cannot be ruled out, and ultimately it ain’t over until it’s over.