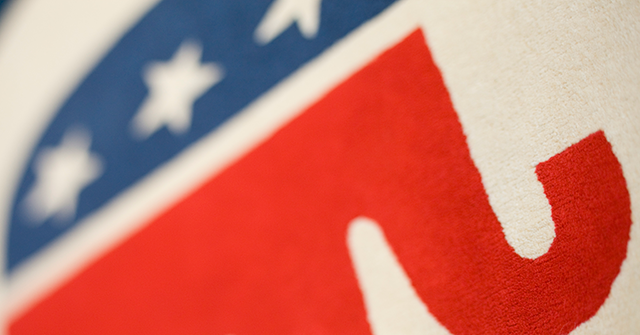 The Republican candidate’s lead over a Democrat on the generic congressional ballot drops to four points, a Rasmussen Reports poll revealed Friday.

With only 60 days away from the 2022 midterm election, as the Republicans look to retake control of Congress, the most recent Rasmussen Reports survey showed that 46 percent of likely U.S. voters would elect a Republican — one point less from last week — in comparison to the 42 percent who said they would vote for the Democrat.

There was also four percent who said they would vote for another candidate, and the other seven percent said they were unsure.

Rasmussen noted that in September 2018 — before Democrats took the House for the first time in eight years — they had the same four-point advantage on the generic congressional ballot, 46 percent to 42 percent. But as the 2018 November midterm election neared, the margins between Democrats and Republicans became extremely close: Republicans had 46 percent to 45 percent for Democrats.

Furthermore, there is a difference in voter intensity between the parties, with 90 percent of Republican voters saying they would vote for their own party’s congressional candidate and only 84 percent of Democrats saying the same thing.

The Rasmussen Reports survey was conducted from September 4 to 8 and questioned 2,500 likely United States voters. The survey had a two percent margin of error and a 95 percent confidence level.