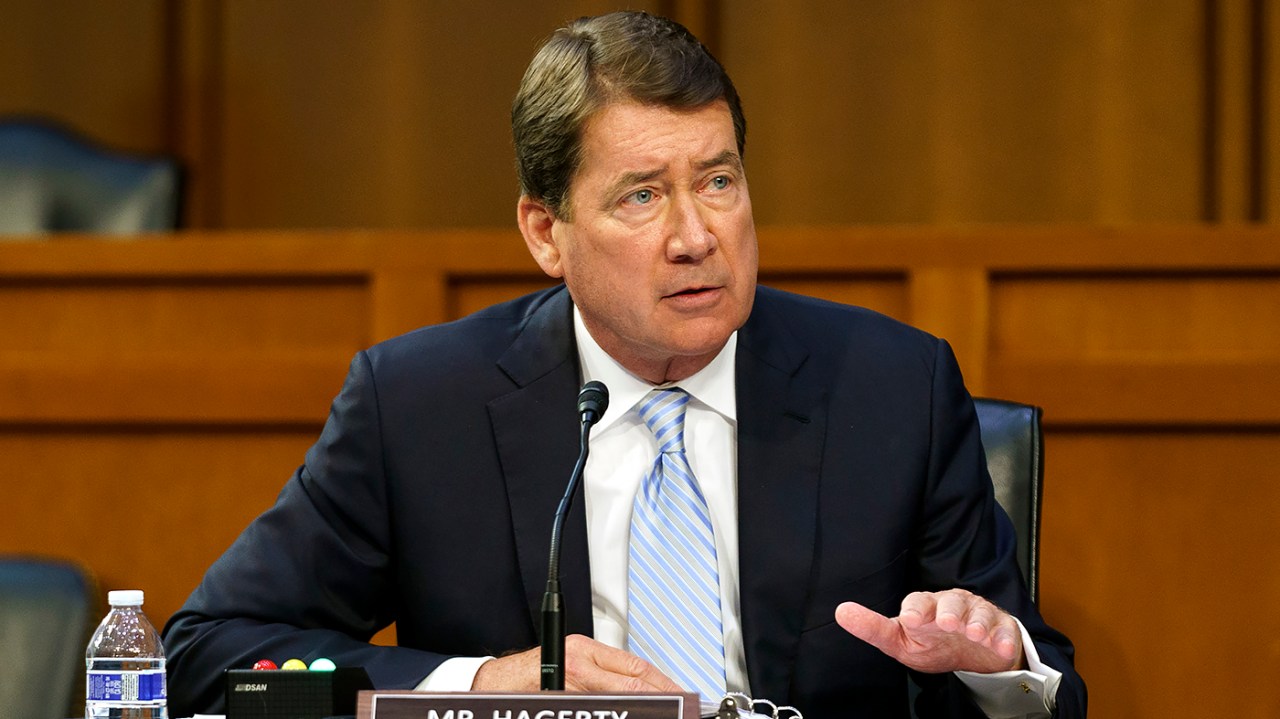 Ten Republican Senators sent a letter to members of the Biden administration this week demanding an explanation for a rule change that will allow some individuals who have materially supported terrorist organizations to immigrate to the U.S.

“We write because the American people deserve an explanation regarding the broad, open-ended nature of this authority for exempting individuals who would otherwise be barred from immigration to the United States for supporting a terrorist organization,” Sen. Bill Hagerty (Tenn.) and his colleagues wrote wrote in the letter addressed to Secretary of Homeland Security Alejandro Mayorkas and Secretary of State Antony Blinken.

The June 8 determination by the Departments of Homeland Security and State announced that people who have provided “insignificant” or “limited” material support to terrorist organizations in the past will no longer be barred from immigration.

The Secretaries of the two departments have authority to exempt some from federal prohibitions on the immigration of people linked to terrorist activity.

However, according to the letter, “Usually, such an exemption is limited to specific groups or conflicts for obvious reasons.”

The Senators took issue with the generality of the rule change, which according to the DHS was intended to help “vulnerable Afghans,” saying that its lack of limits to “certain conflicts, terrorist organizations, geographic regions, or time periods” is dangerous.

The letter sought answers to eight questions concerning the determination, including about whom it had already allowed into the country, why the language was general rather than specific to Afghans and whether it would apply to people at the Southern border or affiliated with the Iranian Revolutionary Guard Corps.