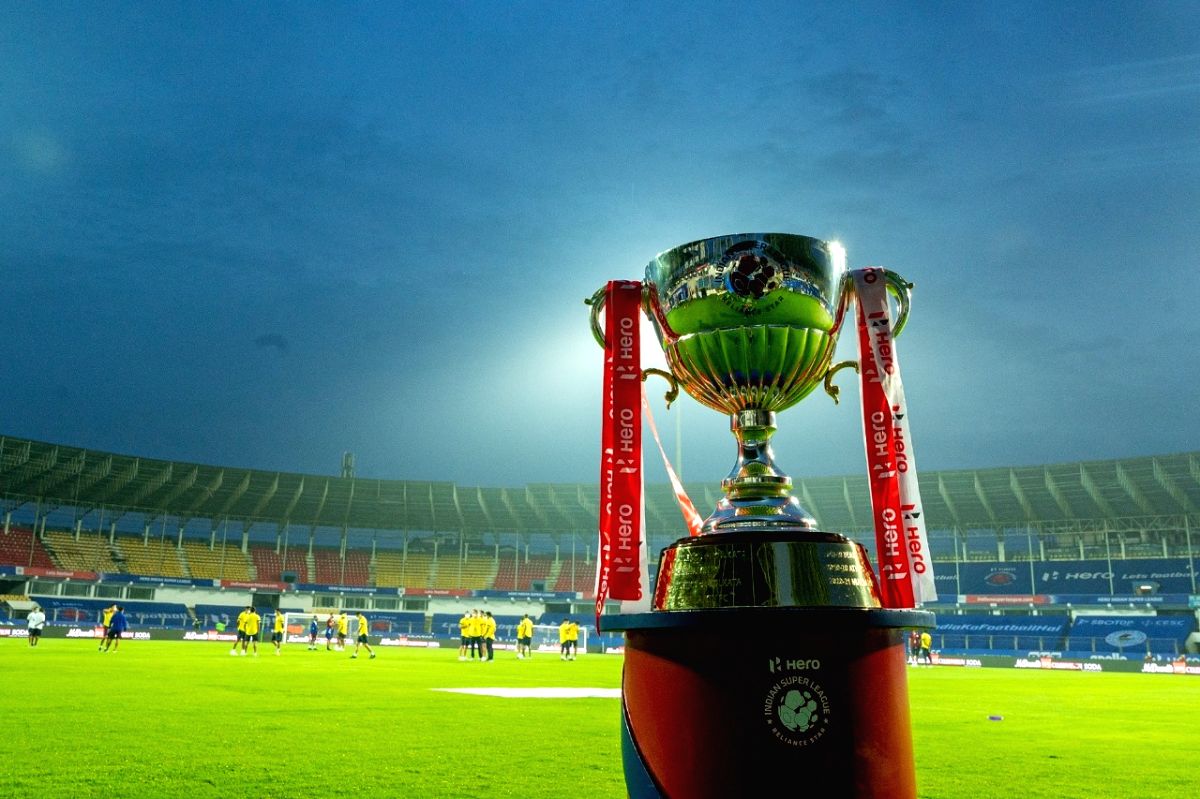 The League has incorporated the matches that were postponed in January into the redrawn calendar.

ATK Mohun Bagan will face Jamshedpur FC in the final match of the regular season at the PJN Stadium, Fatorda, Goa on March 7. There will be three additional double-headers, all on Saturdays (February 19, February 26 and March 5).

Notably, there has been no runaway leader this season with most teams vying for the semi-final spots.

“The final five weeks of the league season is set for a lot of intrigue with multiple teams fighting for the top spot and the reward of representing India in the 2023 AFC Champions League,” the organisers said in a statement.