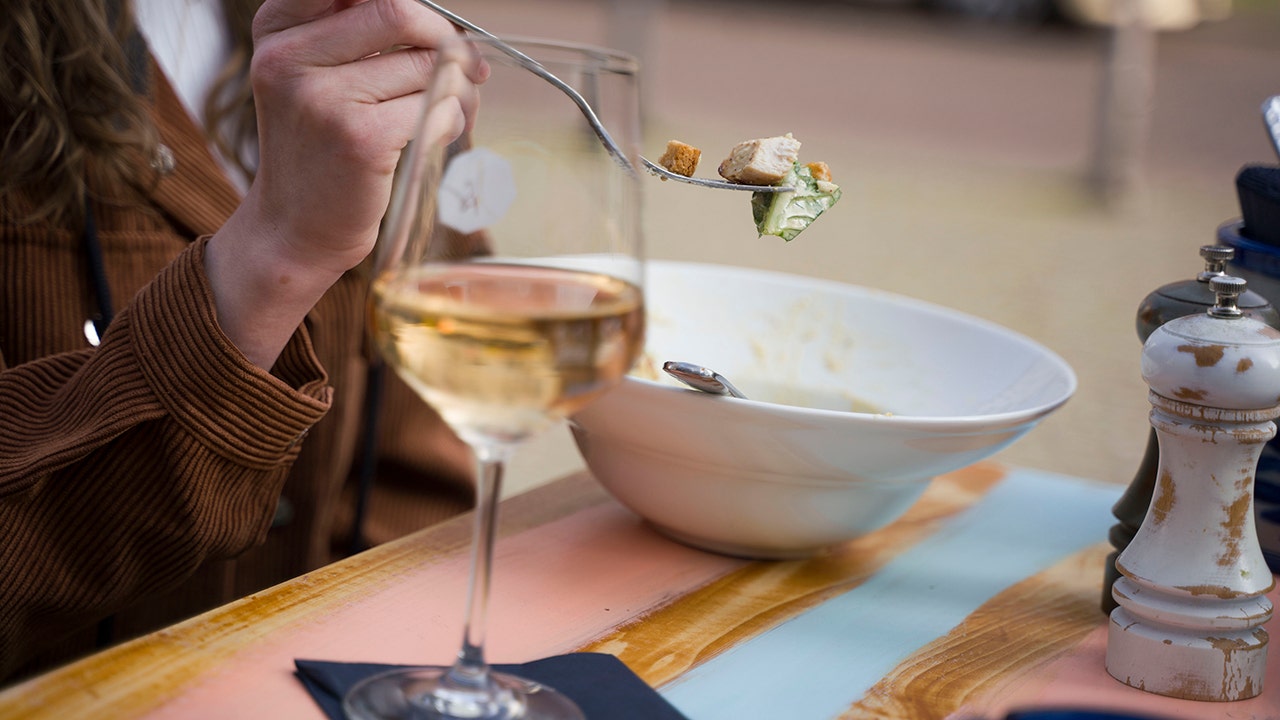 Increased alcohol consumption during the COVID-19 pandemic is expected to cause 100 additional deaths and 2,800 additional cases of liver failure by 2023, according to a team of researchers led by investigators at Massachusetts General Hospital (MGH).

“The COVID-19 pandemic has had many unintended consequences with unknown long-term impact,” a co-author of the study, Dr. Turgay Ayer, said in a news release.

“Alcoholic hepatitis has been our number one liver admission to the hospital since COVID caused so much isolation,” Dr. Douglas Dieterich, a professor of medicine and specialist in liver diseases at the Icahn School of Medicine at Mount Sinai in New York City who was not part of the study, told Fox News.

The study projected rates of liver disease and deaths associated with the increased alcohol consumption during the pandemic.

The investigators simulated liver disease trends and drinking trajectories in all U.S. adults by using data collected from a national survey of adults regarding their drinking habits, which showed that excessive drinking increased by 21% during the COVID-19 pandemic. The authors compared these outcomes with a counter-factual scenario where there is no change in drinking patterns and no COVID-19 occurs, according to the study.

The team found that a sustained increase in drinking for more than one year could result in 19–35 percent additional mortality, according to the study.

Senior author Dr. Jagpreet Chhatwal, an associate director of MGH’s Institute for Technology Assessment and an assistant professor of radiology at Harvard Medical School, said in a news release, “Our findings highlight the need for individuals and policymakers to make informed decisions to mitigate the impact of high-risk alcohol drinking during the COVID-19 pandemic in the U.S.”

Lead author Jovan Julien, MS, a data analyst at the MGH Institute for Technology Assessment and a Ph.D. candidate at the Georgia Institute of Technology, said in the news release that the researchers hoped the study could help jumpstart needed conversations about how to respond to the coping mechanisms, many behavioral changes, and choices that have short- and long-term effects on the health of individuals, families and communities.

Ayer also said in a press release that the study provided a framework for quantifying the long-term impact of increased consumption of alcohol associated with the pandemic, but also for starting conversations about potential interventions.

According to the Centers for Disease Control and Prevention, drinking in moderation is considered to be two drinks or fewer per day for men, and one drink or fewer in a day for women.