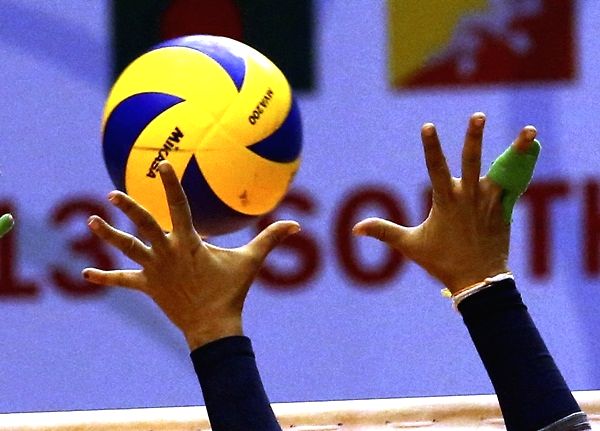 Hyderabad, Feb 5 : The Hyderabad Black Hawks produced a scintillating performance to defeat the Kochi Blue Spikers 4-1 in the opening match of the Prime Volleyball League at the Gachibowli Indoor Stadium here on Saturday.

The Kochi Blue Spikers captain Karthik started strongly but the Hyderabad Black Hawks fought back through Rohit Kumar’s spike as Hyderabad levelled the scores at 5-5. Thereafter, the Hyderabad side carried out a fantastic block and took a two-point lead at 12-10 before closing out the first set at 15-12.

The Black Hawks continued to put up a strong effort in the second set. Rohit Kumar stepped up for Hyderabad and helped his team take a two-point lead at 12-10. Thereafter, the Hyderabad side won a Super Point and led comfortably at 14-10. Hyderabad rode on the momentum and won the second set 15-11.

The Black Hawks completely dominated the next two sets, taking a 4-0 lead in the match. However, the Blue Spikers stamped their authority in the set after clinching a Cred Super Point to take a three-point lead at 8-5.

The Kochi skipper Karthik stood tall once again and carried out a superb spike to keep his team in the lead. Kochi held their nerve and eventually closed out the fifth set at 15-13.

The Chennai Blitz will take on Ahmedabad Defenders at the Gachibowli Indoor Stadium in the second match of the Prime Volleyball League in Hyderabad on Sunday.