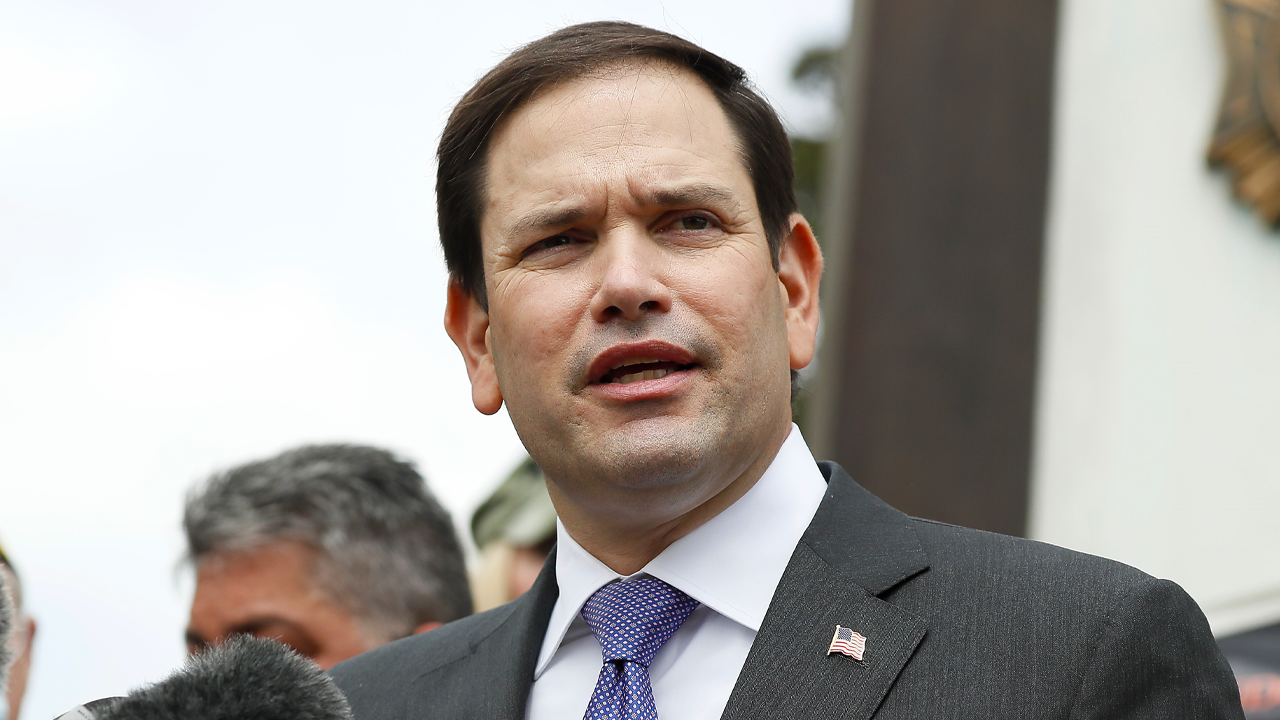 Masses of protesters converged on cities across the country Friday after the Supreme Court effectively struck down the 1973 Roe v. Wade decision, siding with the state of Mississippi in the Dobbs v. Jackson case – with many acting as if abortions had been banned nationwide.

In response, Sen. Marco Rubio, R-Fla., explained to Fox News that in reality “nothing has been banned” – as the ruling simply reserved the regulatory power over abortion laws to the state legislatures, as prescribed by the 10th Amendment for those powers not explicitly enumerated in the Constitution.

“What we’ve seen over the last few hours is how, unfortunately, American political coverage has become childish and unserious,” Rubio said.

“And that’s exactly what they’re telling people: They make you think if you watch some of these tweets and … reporting, you think abortion’s been banned – nothing’s been banned.”

Rubio laid out how the 6-3 decision expressed the Constitution gives people the right to “decide through their elected representatives in each individual state whether they want to allow abortion prohibited or and how they want to regulate it.:

“The reason why they’re having this left-wing meltdown… is that as long as they had Roe v Wade, they didn’t have to worry about having that debate.”

Rubio said pro-abortion Democrats never had to argue the validity of their positions on terminating pregnancies and taxpayer funding thereof because Roe v. Wade posed a sweeping national standard.

“[Critics] weren’t able to do anything about it. They loved that situation…”

Rubio added Democrats however believe now the court’s decision will bring out a wave of voters in their favor to overpower any part of their electorate disaffected by President Biden’s mounting crises and economic turmoil.

Of the masses protesters in Washington and New York, Rubio remarked they should not have to worry about abortion being prohibited in their cases, as they are currently Democratic controlled.

In another aspect of that issue, of the 7 jurisdictions currently permitting late-term abortion supported by many protesters, the only red-state is Alaska, Sean Hannity reported.

“There were still abortions today. Tragically, there’ll be abortions tomorrow because abortion is not banned,” Rubio later added.

“[Liberals] can’t run on that. So they have to lie to people and say there was just a ruling that almost bans that that’s what they’re telling people.”

Charles Creitz is a reporter for Fox News Digital.