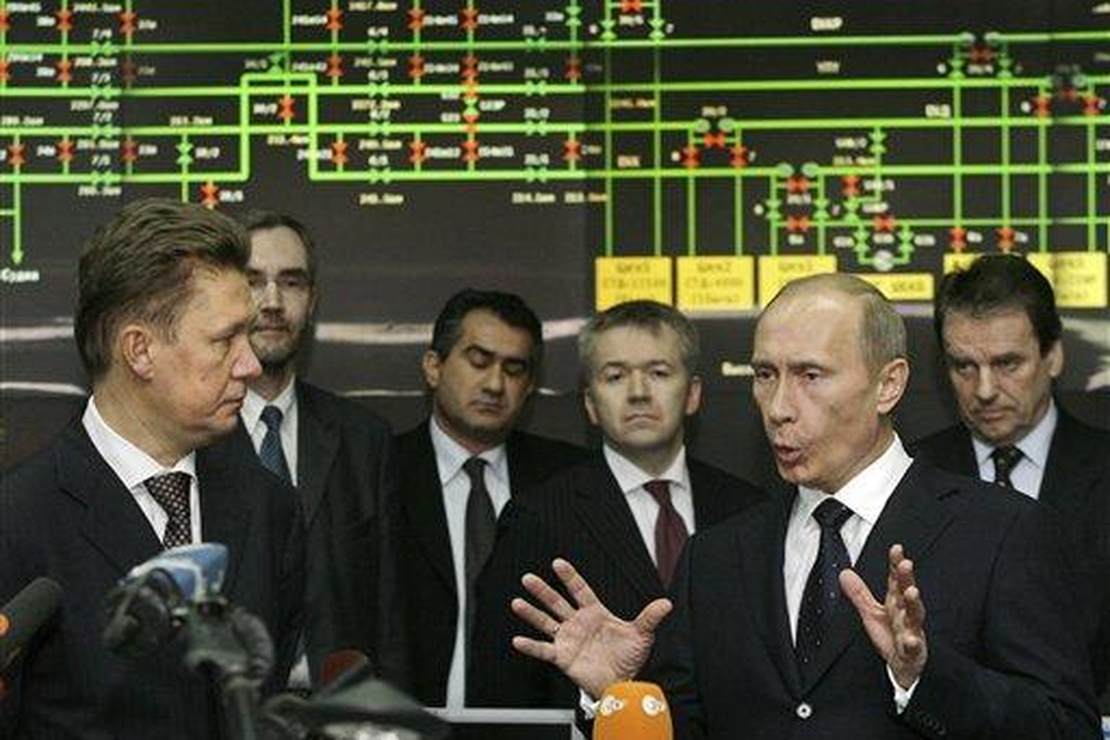 As Germany struggles to store enough natural gas to get it though the coming winter, Russia has cut the flow of gas through the Nord Stream I pipeline several times. As of the end of July, the pipeline was only transporting about 20% of the supply Russia had agreed to in contracts.

Russia has claimed the decision to stop transporting gas is purely the result of technical problems and required maintenance but Germany has been clear from the start that it’s not buying that excuse. “Based on our information there is no technical reason for a reduction in deliveries,” Germany’s economic minister said last month.

So what happened to all of the gas that Russia stopped sending to Germany? Well, some of it is being flared off near the start of the Nord Stream I pipeline along the border with Finland. Estimates suggest Russia is just burning $10 million per day worth of natural gas possibly just to send a message.

As Europe’s energy costs skyrocket, Russia is burning off large amounts of natural gas, according to analysis shared with BBC News.

They say the plant, near the border with Finland, is burning an estimated $10m (£8.4m) worth of gas every day.

Experts say the gas would previously have been exported to Germany.

The first signs that something was awry came from Finnish citizens over the nearby border who spotted a large flame on the horizon earlier this summer.

The flaring is taking place at a Liquified Natural Gas terminal near the start of the Nord Stream pipeline. Flaring is a normal operation at natural gas facilities but the size and duration of this flaring makes it very unusual. CNN spoke to a firm that specializes in gas flaring and they said it was “most likely” Russia was having some kind of technical problem, though they didn’t sound very convinced.

Mark Davis, CEO of Capterio, a firm advising energy companies on how to flare their gas, said that the practice is commonplace across Russia.

“I think it’s most likely an operational issue that operator Gazprom is struggling with,” he told CNN Business. One explanation could be the failure of equipment.

But the location raises questions. Gazprom will likely have transported the gas over a large distance from the Yamal gas field to the Portovaya plant, Rystad said, when it could have been flared closer to the source.

“The cost of compression and transporting gas from the Yamal field to the Baltic Sea is also likely to create unnecessary losses for Gazprom,” it said…

“[Russia] may be making a political point, trying to say [to Europe] ‘look we’ve got this gas, and we’re flaring it, you’re choosing to make it difficult for us to get it to market,’” Davis said.

Given that Russia has been lying about technical problems for months now, the claim that this is another technical problem seems unlikely, especially since they’re making a point of flaring this gas near the border where it can be seen rather than where it was produced. Putin is sending a message that he’d rather burn the gas off into the air than deliver it as promised. This is a big, glowing middle finger to the Germans.