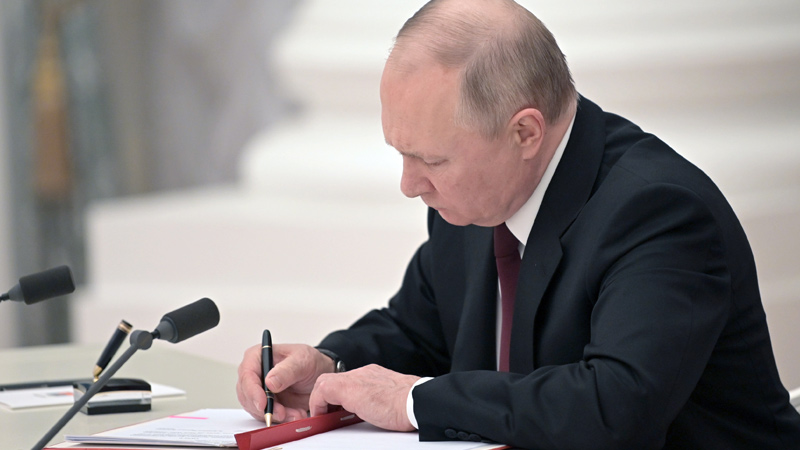 BREAKING: Russia’s agreements just signed with the LPR and DPR give the right to use military infrastructure and military bases on each other’s territory, and provide for joint protection of the borders of Donbass