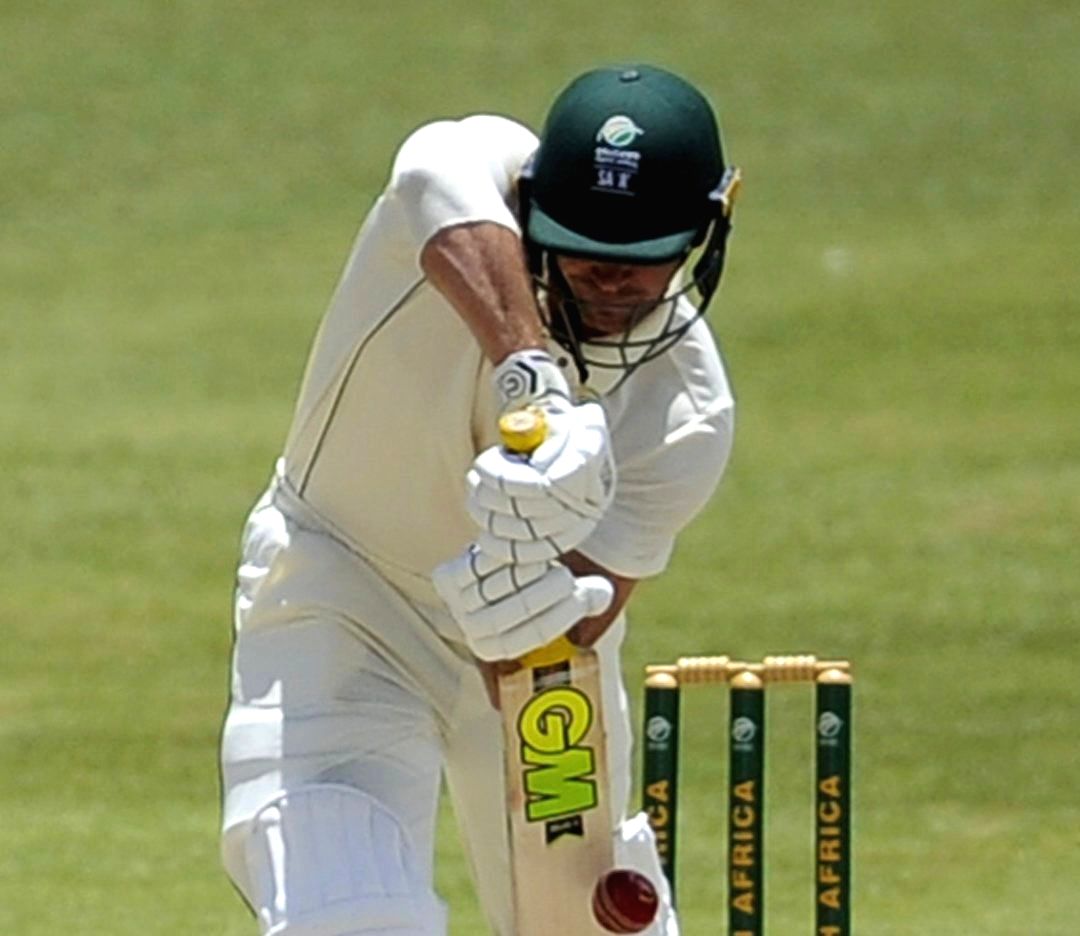 Bloemfontein, Dec 8 : Putting on a solid show with the bat, South Africa A ended Day 3 of the third four-day game at 196/1 in their second innings against India A, here on Wednesday.

Sarel Erwee remained unbeaten on 85 while Zubayr Hamza scored 78 not out before the close of play while Navdeep Saini scalped a wicket for India A.

Earlier, India A, who resumed the day’s play at the overnight score of 229/6, added 47 runs more to their total. Ishan Kishan missed out on a hundred but played a vital part, helping India A secure the first-innings lead. While Ishan got out on 91, Saini scored a quickfire 27 off 22 balls, hitting 5 fours and a six.

After securing an eight-run lead, Saini gave India A their maiden breakthrough of the day with the ball, dismissing Pieter Malan. However, Erwee and Hamza stayed put and added 153 runs together.