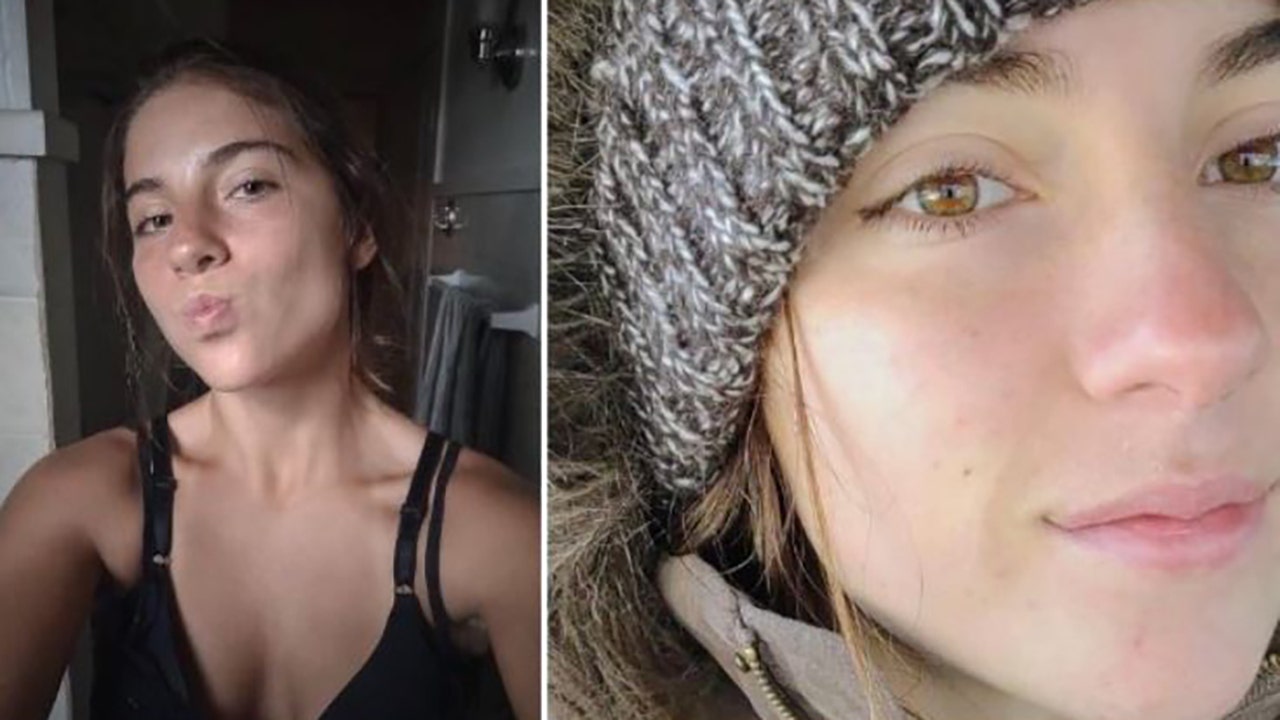 Police on Monday evening asked the public for help in finding a missing at-risk woman, 19, who hasn’t been heard from her family after traveling from New York to San Diego last week.

Serena Stevens, 19, was reported missing by her sister on Monday after she arrived in the city in the early hours on Jan. 12, according to the San Diego Police Department. Family members said they last spoke with her Jan. 13.

Stevens told her sister she was going to head to the West Coast and “sleep on the beach,” police said.

Police said she posted photos and videos on social media of the coastline and areas possibly in Ocean Beach, a neighborhood about seven miles northwest of downtown San Diego.

Stevens has never been reported missing before, police said.

She is described as being 5 feet, 5 inches tall, weighing about 140 pounds, with brown hair and brown eyes.

Anyone with more information on her whereabouts is asked to call the department at 619-531-2000.