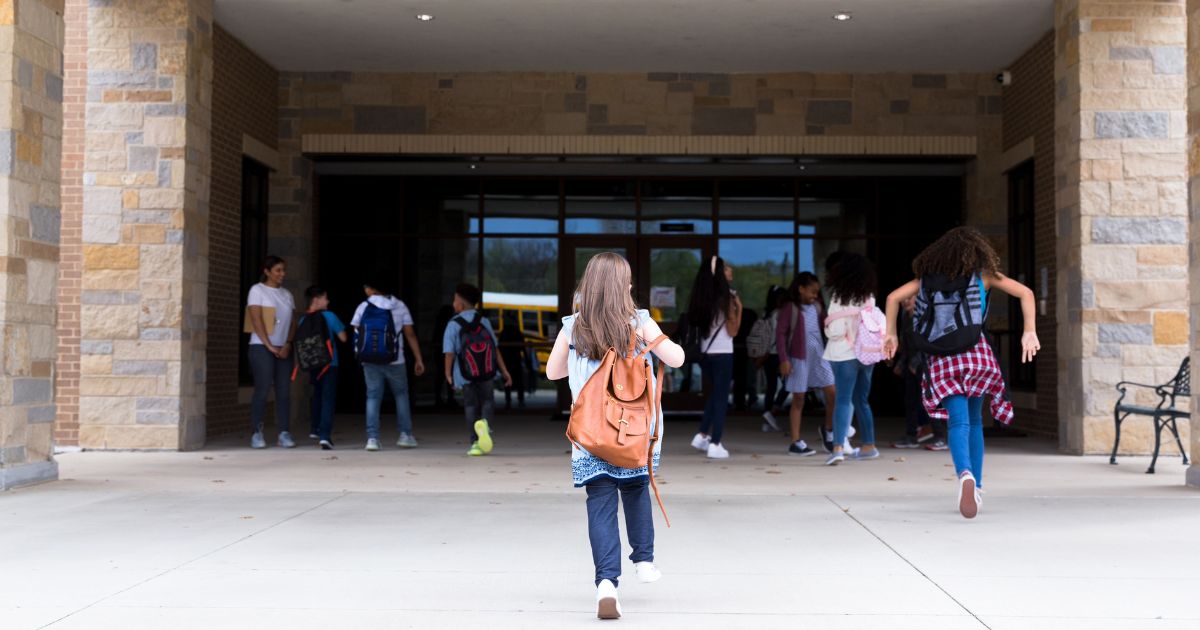 One of the biggest public education systems in Florida voted against designating a month as LGBTQ history month on Wednesday.

The Miami-Dade County Public Schools board voted 8-1 against the measure to recognize the month in October, according to WTVJ-TV.

This year, at least one member is citing Gov. Ron DeSantis’ watershed Parental Rights in Education law in voting to spike the event.

“It was clear here today that we were going to follow the law, and the Parental Rights bill is very clear that this type of imposition should not be imposed on our children, especially in our elementary schools, and an endorsement district-wide was in direct violation of the Parental Rights bill,” board member Christi Fraga said of the vote.

Lucia Baez-Geller, who sponsored the measure, was the only board member to vote in favor of recognizing a system-wide LGBTQ History Month, according to WTVJ.

Baez-Geller’s measure would also have introduced a curriculum for high schoolers on court decisions that enshrined new legal privileges for homosexuals, such as Obergefell v. Hodges.

The Wednesday board hearing saw dueling protestors express their support for enshrining LGBTQ curriculum in public schools, and others speak against introducing the concepts to impressionable children, according to the Miami Herald.

Pastor Max Tover slammed the attempt to enshrine LGBTQ History Month as a “trojan horse” measure to influence children on homosexuality. Tover is a parent in the public school district.

Do you think Florida is leading the nation when it comes to protecting children?

DeSantis’ landmark parental rights bill forbids classroom instruction on topics related to sexual orientation or gender identity for students in the third grade or under.

The law — signed into effect in March — has been falsely called a “don’t say gay” bill.

In reality, the law restricts instruction on sexually charged topics to older students.

There’s no conceivable scenario in which teaching third graders to embrace LGBTQ pride is acceptable.

Even though the October event was supposedly designed to teach LGBTQ history, there’s often a thin line between promoting the lifestyle and teaching about it.

DeSantis has urged public educators to double down on reading, writing and arithmetic — rather than endless indoctrination in CRT and sexualized gender ideology.

As students head back to their classrooms this fall, I’m happy to clear up any “confusion” the media may have about appropriate curriculum:

Florida schools will educate children, not indoctrinate them.

With the distraction of LGBTQ month out of the way, hours of classroom time are now available for real education in one of Florida’s biggest counties.