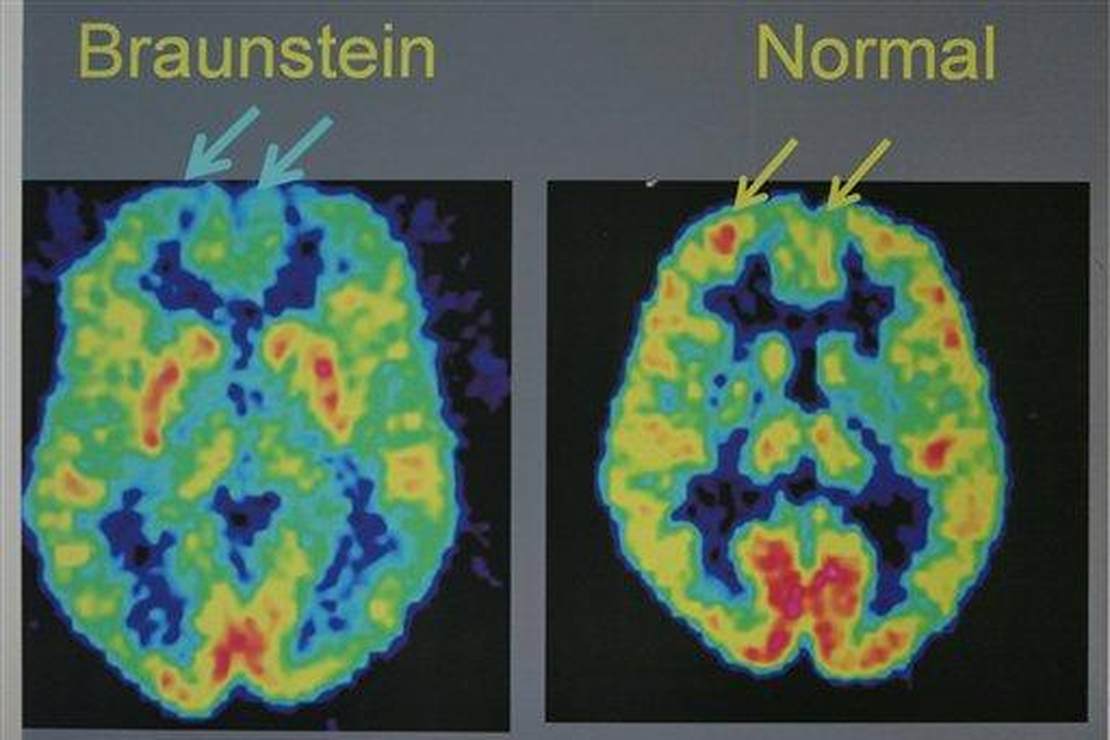 In a report this week from the science journal SciTechDaily, we learn of a scientific breakthrough that it clearly intended to be exciting and startling, but potentially worrisome as well. Scientists at the University of Cambridge have created a series of “model embryos” that include a functioning brain, a beating heart, and the foundation for all of the other bodily organs you would expect. But unlike previous generations of these sorts of experiments, they did not use any eggs or sperm. The entire embryo was crafted from stem cells that were “trained” to begin forming the organs. The future potential of this sort of technology is clearly staggering, particularly in the field of transplant surgery, but there are ethical questions to be addressed as well. At least for now, however, we’re not talking about human embryos. These were all the embryos of laboratory mice.

Scientists from the University of Cambridge have created model embryos from mouse stem cells that form a brain, a beating heart, and the foundations of all the other organs of the body. It represents a new avenue for recreating the first stages of life.

The team of researchers, led by Professor Magdalena Zernicka-Goetz, developed the embryo model without eggs or sperm. Instead, they used stem cells – the body’s master cells, which can develop into almost any cell type in the body.

By guiding the three types of stem cells found in early mammalian development to the point where they start interacting, the researchers mimicked natural processes in the lab. The scientists were able to get the stem cells to ‘talk’ to each other by inducing the expression of a particular set of genes and establishing a unique environment for their interactions.

Professor Magdalena Zernicka-Goetz is quoted as saying, “It’s just unbelievable that we’ve got this far. This has been the dream of our community for years, and a major focus of our work for a decade and finally we’ve done it.”

Yes, but what exactly have you done? And perhaps more to the point, what will others do with this knowledge? These experiments may be achieving breakthroughs, but nobody is going to all of this trouble and expense to extend the lives of mice. This is all heading toward human organ development and transplants. There is still a rule in place saying that no experimentation should be done on human embryos, but scientists in China have already broken that rule repeatedly. (And that’s only the instances we’ve found out about.)

Look, I’m not trying to play the role of the old man out on his porch screaming at the clouds about “all of this newfangled science.” I fully understand the incredible impact laboratory-grown organs could have. So many people succumb to various types of potentially fatal organ failure and wind up having a transplant from a donor. But they then have to take drugs for the rest of their lives to prevent the body from rejecting the new organ and their overall life expectancy tends to still wind up being shorter than normal anyway.

If doctors can grow a new organ for you from your own cells, your body will recognize it as “one of its own” and not reject it. When the stitches heal, you can get on with your life as you did before. It would probably represent one of the greatest leaps forward in extending the human lifespan that we’ve seen in generations. (Although that comes with its own complicating questions.)

But my enthusiasm for these sorts of experiments becomes significantly dampened when we start talking about brains. Scientists have already created brain “organoids” in the laboratory that produced brain waves similar to those seen in prematurely born infants. A more recent experiment produced a human brain that began growing a pair of eyes and similarly seemed to be processing external information.

I simply don’t know how we can do this without addressing the question of when a brain starts to exhibit consciousness or the presence of a soul, depending on your religious and moralistic preferences. Does it not happen until the moment of birth as many liberals today contend? Or does it happen the moment that the sperm fertilizes the egg as others insist? Or somewhere in between? And does the fact that the brain was created using human stem cells rather than eggs and sperm make any difference morally?

If the brain is producing brain waves and starting to process information, then it clearly appears to be something that at least resembles “thinking.” And a human brain capable of processing thoughts certainly sounds like it meets some of the basic definitions of what it means to be human. Do you have the right to flush that down the toilet and destroy it when your experiment is complete? If these scientists think they have easy answers to those questions, I would suggest they haven’t thought this through fully.